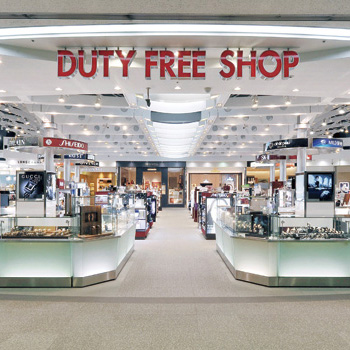 Value sales grew strongly across the sector, driven by markets in Africa and the Middle East, according to the IWSR Duty Free/Travel Retail Summary Report 2015. Although overall volume sales were still below the value growth, at 2.2%, these had improved on last year’s figures, which saw flat sales of 0.9%.

Europe still represents the largest market, with a market share of more than 37% of wines and spirits sold at travel retail, and representing around 52% of the spirits market. However it was Africa and the Middle East which saw the greatest growth, up 16.2% by value, with volumes also rising strongly at 9%.

The figures were released the day after a prominent travel retail buyer, Saba Tahir, vice president for purchasing at Dubai Duty Free, told The Drinks Business it was not “worth investing” in staff to push wine volume sales. She argued wines sales which were being “stifled” in the travel retail sector, and were far outpaced by whisky and matched by cognac.