The 2015 harvest in Champagne is set to begin with the fruit in “perfect” health and yields of 10,000 kg per hectare reported. 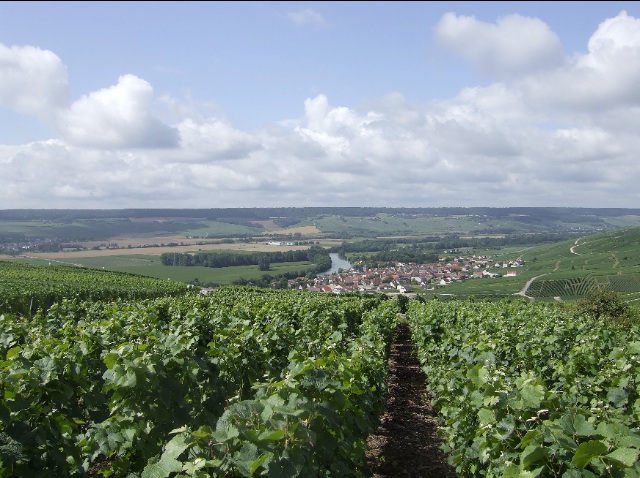 Harvesting in the Montagne de Reims, Côte de Blancs and Marne Valley will begin tomorrow (2 September) and is expected to last until 18 September – some areas in the Aube and Côte de Sézanne have already begun picking.

The Comité Champagne has reported that the grapes are in “perfect” health – helped by one of the warmest and driest growing seasons on record.

Although the year was exceptionally dry until mid-August, rain in the second half of the month allowed the crop to finish maturing in the best of conditions.

There was no indication of any one grape variety standing out in particular – Chardonnay was widely declared the “winner” of the 2014 harvest.

The 2014 harvest was also slightly larger, with growers and the houses agreeing on yields of 10,500 kg/ha, including 400 kg/ha allowed to be released from reserve stocks.