A trend for pubs specialising in loose-leaf tea and tea-based cocktails has started brewing in London, with two due to open in the capital this year. 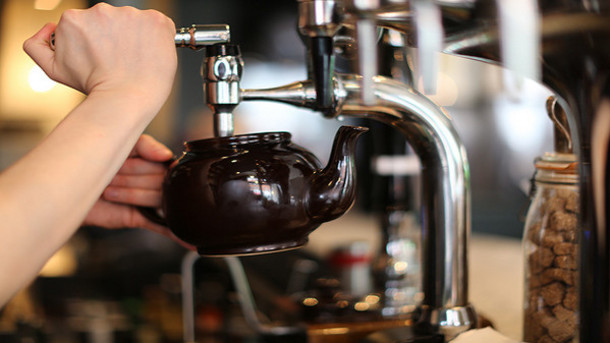 The boozer, which has been taken over by the Yummy Pub Co, will offer 100 different loose-leaf teas and a selection of tea-based cocktails (“cockteas”). 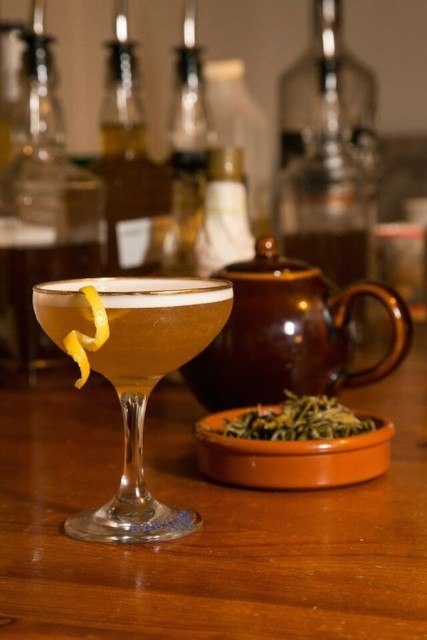 Despite its tea focus, the site will also be a fully functioning pub selling a range of cask ales and sharing plates.

The Standard reports that a number of herbs and leaves for the infusions will be grown on-site in an “urban cultivator” used by restaurants to grow micro herbs.

A map of the world pinpointing where all the teas are sourced from will adorn one of the walls.

Like The Stoke Newington Tea House, Brew will serve pots of loose-leaf tea, cakes and cockteas like the Earl Grey Martini in a pub setting.

“Brew speaks to something in our culture that has been lost, and we’re finding a new way to value it,” founder Alex Holland told Big Hospitality.

“Tea is so much more than a drink; it’s a part of how we define ourselves in this country,” he added.

The first Brew site is planned for South London this year, with a second site in Old Street in the pipeline. According to Big Hospitality, Holland aims to open ten tea pubs within four years.