Around the world in 80 cocktails

Mr Fogg’s bar in Mayfair has launched an ambitious Around the World in 80 Cocktails menu inspired by the travels of its namesake, Phileas Fogg. 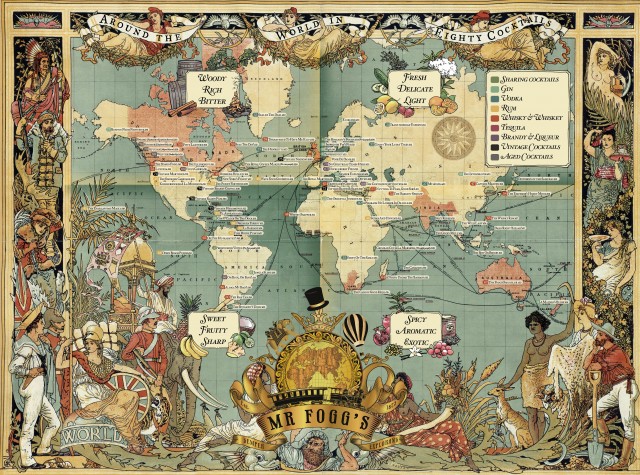 The expansive list celebrates flavours from around the globe offering guests the chance to be armchair travellers and taste the world without moving.

Inspired by the adventures of Jules Verne’s protagonist, Phileas Fogg, in his 1873 novel Around the World in Eighty Days, the menu takes the form of a vintage map upon which the cocktail’s names are pinned.

Imbibers can narrow their search further by choosing between gin, vodka, rum, whisky, Tequila and brandy-based cocktails, allowing them to pinpoint a specific location on the map that suits their palate.

All of the 80 cocktails come with an anecdote written in the style of Phileas Fogg.

Click through for a gallery of five of the quirkiest cocktails on the list served with everything from a mini hot air balloon to a wooden box billowing with smoke. 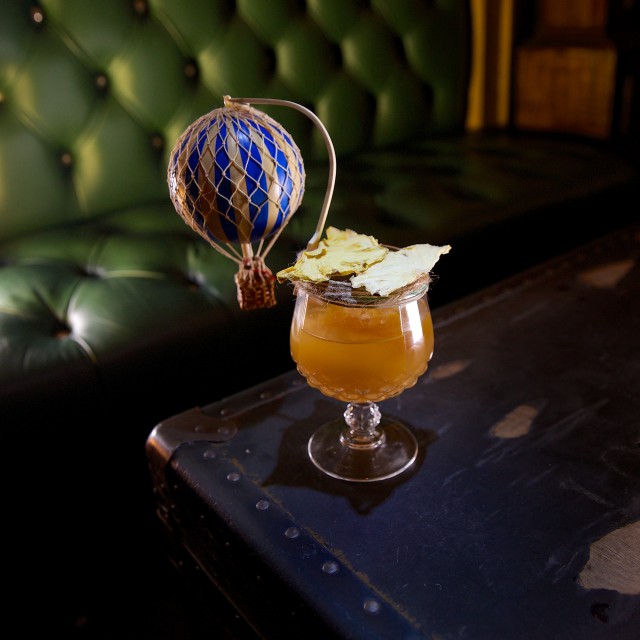 An altercation between Oscar Wilde and Lord Tennyson in a bar in Paris was quelled thanks to this gem of a libation combining Cointreau, lemon juice, raspberry syrup, cranberry juice and egg white topped up with a mix of sparkling teas. We’re not sure whether the poets’ version came with a mini globe… 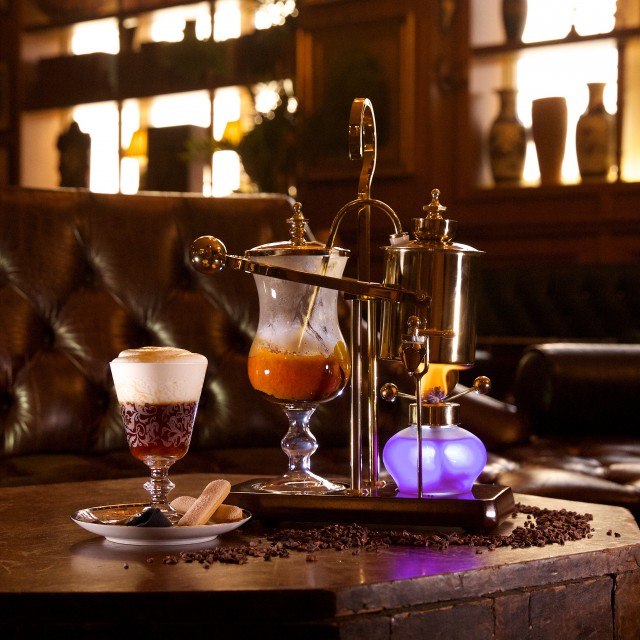 Forming part of the list are vintage cocktails, aged cocktails and sharing cocktails such as the Royal Coffee Maker, inspired by a gift given to Queen Victoria while visiting Canadian island Newfoundland. 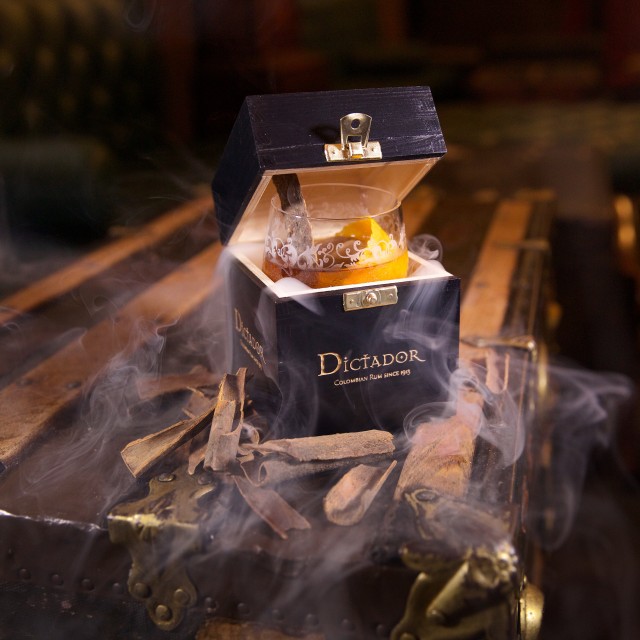 Served in a black box billowing with dry ice, The Smoking Carriage is a bittersweet blend of Dictador 20-year-old rum, Lapsang Souchong syrup and chocolate bitters that aims to evoke the feeling of an open window on a steam train.

Gin O’Clock On The Dock 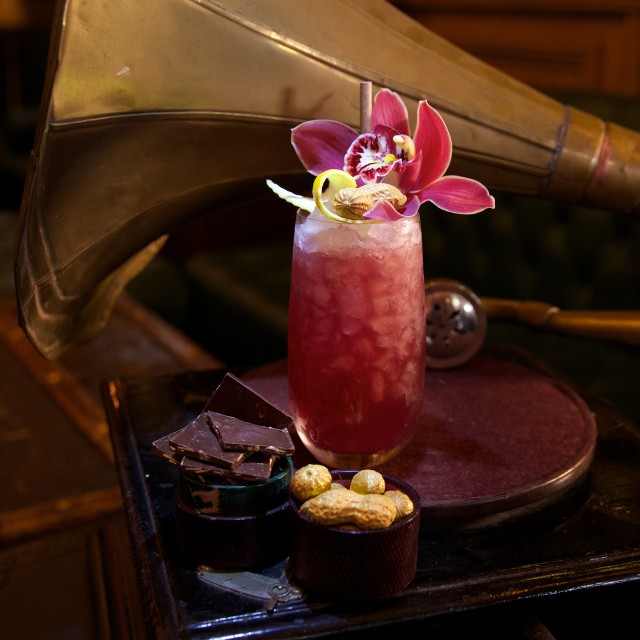 The ruby hued tiki-inspired drink is prettified with a fuchsia pink orchid flower. 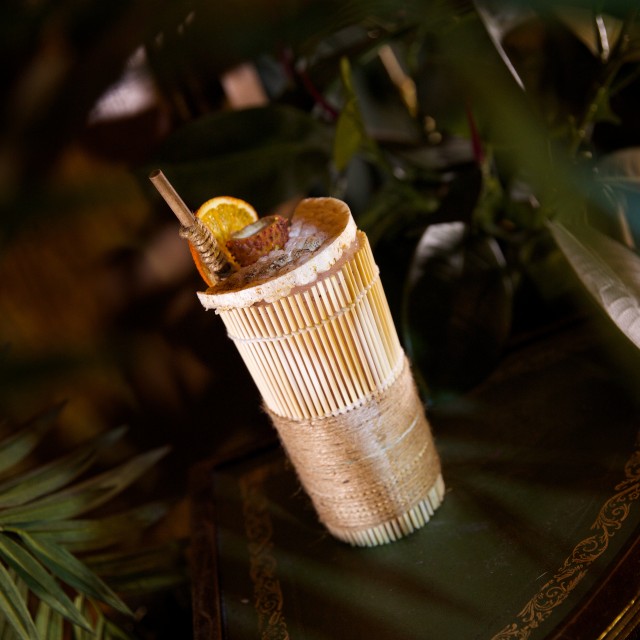