Why is no one buying Sauternes?

The Sauternes estates have made an early bid for attention in this campaign but despite repeated price cuts since 2010 it’s still not selling. 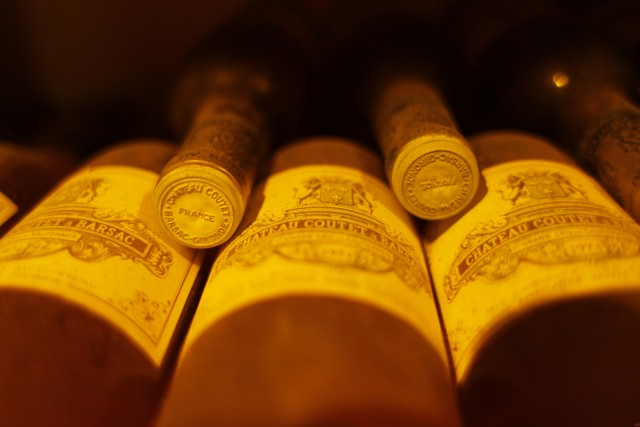 Speaking to the drinks business, Berry Bros & Rudd’s fine wine buying director, Max Lalondrelle said that the merchant had sold “under 20 cases of the cumulative total of what’s been released”, which so far includes Doisy-Daëne, Doisy-Vedrines, Suduiraut and Coutet.

This is in contrast to over 600 cases of Angludet BBR shifted in a day and will likely be exceeded by Sociando Mallet which it is offering today.

The problem does not lie in the quality of the wines, either from this vintage or previous ones, but rather the price – even though current release prices are as much as 50% lower than they were in 2010.

“Very few of the releases of the Sauternes have made sense in terms of pricing,” Lalondrelle continued, “not doubting the quality but it’s difficult to say, hand on heart, buy it now when it’ll be cheaper in two years.”

When Suduiraut released this week, BBR sent its offer with the caveat that there were still stocks of older vintages, the 1989 and 2010, available.

As such, although admittedly a “very good wine” he continued there is, “absolutely no incentive as far as consumers and we are concerned,” to buy the ‘14.

Although BBR hasn’t offered any more, the problem of cheaper back vintages is not unique to Suduiraut. Lalondrelle said it was perfectly easy to find and offer consumers 2002 Coutet at €23 a bottle when the 2014 – which he admitted was a “pretty good” price – is €25.

The problem is a large amount of back vintages on the secondary market which are either sitting unsold in négociant and merchant’s cellars or are being resold by consumers who need to make some space in theirs or who realised they just don’t drink enough Sauternes to hold on to what they’ve got.

The result is price depression and leaves current vintages being released as more expensive or only marginally cheaper than physical and ready-to-drink vintages – which no one appears to be drinking either.

Sauternes has some of the worst performing wines over the last 10 years, average prices for Coutet, Climens, Rieussec, Suduiraut and Yquem falling between 19% and 37% between 2004 and 2013 according to Liv-ex.

The 2004 vintage is the last time any of those estates saw a return on investment and a couple have declined in price every year over the past 10.

As such, merchants are often unwilling to actively point consumers towards Sauternes. Particularly in these rather more parlous times for en 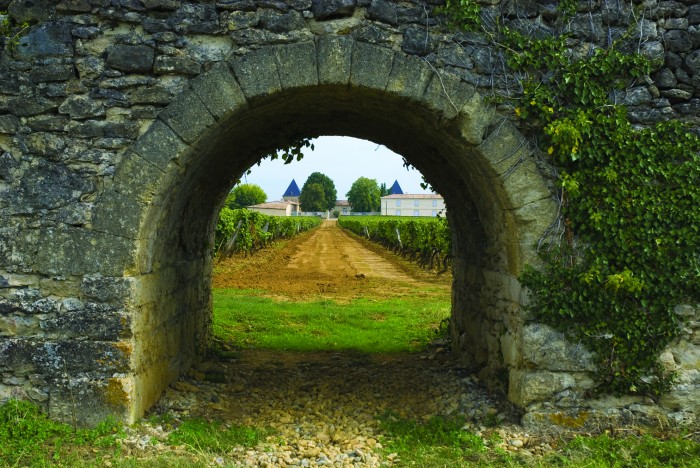 primeurs, merchants want consumers to splash out on the more lucrative reds and not be put off buying a case of claret from Château “X” because they’ve already spent part of their budget on Sauternes. And, more altruistically on their part, because the price doesn’t make sense.

“We don’t tell people to buy it in the majority of cases because there’s no deal,” said Lalondrelle. “We want to sell but we’d rather they save their powder for something they really want.”

This is especially cruel for Sauternes which, above all producers and regions in Bordeaux, has done its upmost to cut prices over the years even though the region has consistently produced some of the best wine from Bordeaux in the last decade and a half and has production costs two to three times above Bordeaux reds.

“Sauternes is facing a huge consumer problem,” said Lalondrelle, “I’m not blaming them, maybe some at the top, but it’s the state of the Sauternes market. A bit like the Port market 10-15 years ago and as it is still. There aren’t enough consumers there.”

The flipside is that there are lots of affordable old vintages of Sauternes on the market and in more positive news is that these do seem to sell quite well.

Lalondrelle reported that the 2002 Coutet and 2003 de Malle are selling quite well and that BBR had sold 70 cases of 1996 Yquem in the past few months.

But to add yet another problem to the mix, it’s going to take a long time for that pool to contract. Joss Fowler of Fine & Rare said that the merchant has over 1,000 Sauternes listings on its system at the moment, the choice is “broad” and it’s highly unlikely even the most ardent Sauternes lover is going to pick up 10 cases.

“I can find any vintage of mature Rieussec and I just need one case,” he told db having revealed that despite loving Sauternes he couldn’t remember the last time he’d opened a bottle.