Master Sommelier Larry Stone is to open his own winery in Oregon’s Willamette Valley and will bottle his first wines this year under the label “Lingua Franca”. 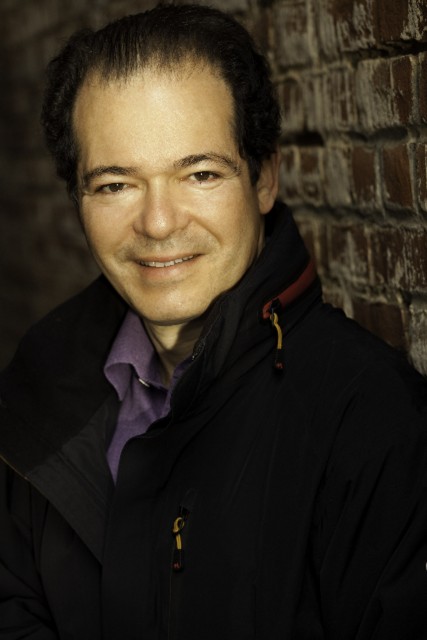 As reported by Wine Spectator, Stone bought a 26-hectare site in the Eola-Amity Hills planted predominantly with Pinot Noir along with 4 hectares of Chardonnay in 2013. “It means ‘honest tongue’, a pretty good thing for a sommelier,” Stone told WS.

Stone will make the inaugural vintage of Lingua Franca in a rented space at Coelho Winery using purchased grapes, but plans to make the wine from his own grapes next year.

The move reunites Stone with Burgudian winemaker Dominique Lafon, who has consulted for Evening Land Vineyards (ELV) in Oregon since 2005, which Stone previously managed.

“If I had known when I planted the vineyard, I would have planted more Chardonnay,” Stone joked to WS.

He began with a management post at Rubicon Estate in Napa Valley and went on to manage ELV in Oregon, founded by Mark Tarlov.

While working for ELV, in 2011 Stone negotiated a deal with the Janzen family to purchase their prune and Christmas tree farm next to Seven Springs Vineyard on behalf of ELV and turn it into a vineyard, though he left the winery in 2012 before the deal was finalised.

A year later, the Janzens offered Stone the site, which he completed on in 2013 having sold his California winery Sirita (named after his daughter) and personal wine collection to fund the purchase.

“Selling off the wine cellar was tough, particularly parting with my bottles of Jayer Burgundy,” Stone admitted to WS.