Dom Pérignon has launched the 2005 vintage, small in quantity but with “exceptional quality” and “a never-before-seen aromatic maturity” according to Richard Geoffroy. 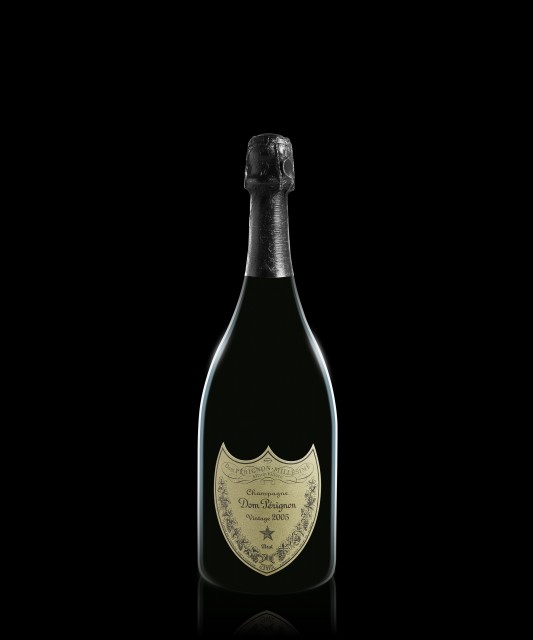 In a year that few have decided to declare a vintage and after nine years ageing in the cellars, cellar master Richard Geoffroy, said the wine has, “a rich bouquet of predominantly black fruit underpinned by a silvery minerality and notes of praline and coriander.

“On the palate it is powerful, structured and dense with an intriguingly spicy flower finish.”