From ridding the cellar of mice to providing a welcoming purr to visitors, the work of a winery cat is never done. 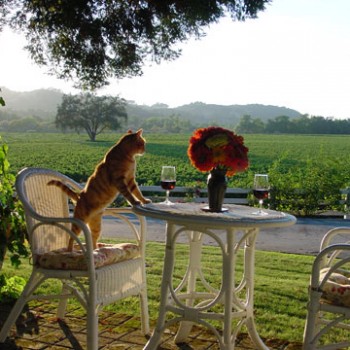 This selection of vineyard-dwelling felines prove that living at a winery has its perks, not least having vast acres of lush greenery through which to prowl. After our round up of winery dogs, we felt it was only fair to turn our attention to our feline friends of the wine world.

Do you know of a winery cat that deserves a mention? Please send us your pictures by emailing lauren@thedrinksbusiness.com, or tweet us @teamdb.

Meanwhile, scroll through for a look at some of the cats making it their business to patrol the world’s vineyards… 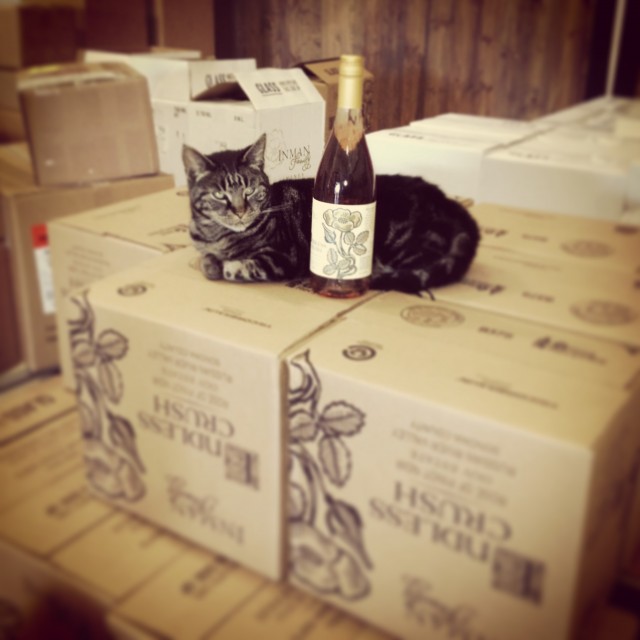 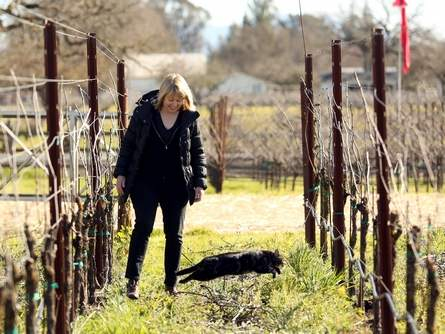 Stella is the resident feline at Inman Family Wines in Sonoma’s Russian River Valley. She loves nothing more than tearing through the vines. 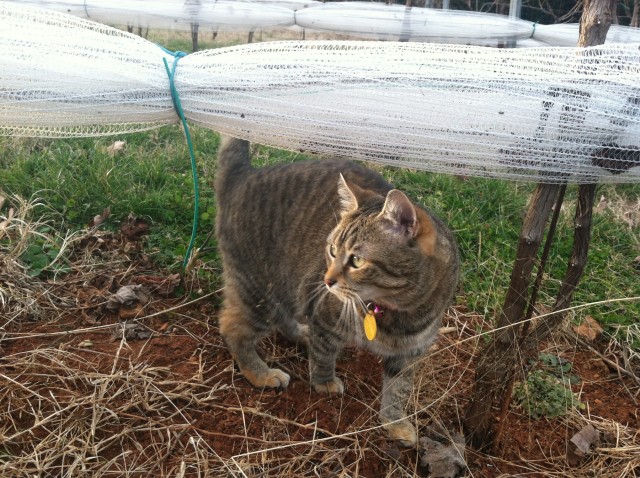 This is Precious, the tabby that rules the roost at Stinson Vineyards in Virginaia. When she is not overseeing the team’s pruning duties, she can often be found strolling through the winery’s barrel rooms.

Stinson Vineyards is a family-owned estate winery in Virginia’s Blue Ridge Mountains specialising in small batch wines with a French influence with its father/daughter team taking inspiration from the “garagiste” wineries of France. 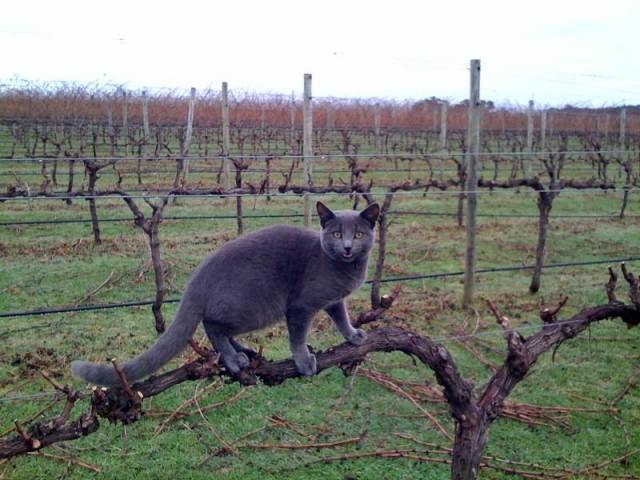 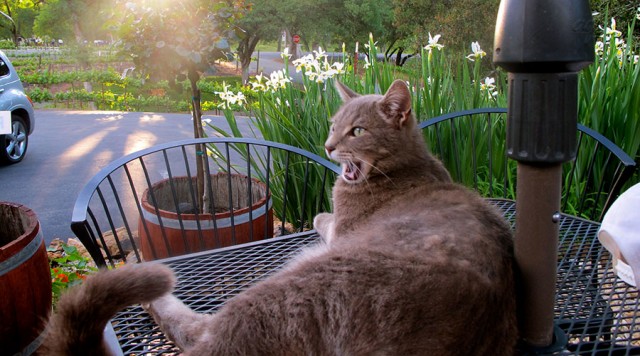 Harrison is not just a pretty face, but the “best mouser that ever existed”, according to his owners at Tanis Vineyards in California. This fearless feline has even taken on a rattlesnake and lived to tell the tale.

Tanis is one of the smallest wineries in Amador County producing just 800 cases per year.

Planted in 1973 with Cabernet Sauvignon, Chardonnay, Semillon and Sauvignon Blanc, Hay Shed Hill is one of a small group of vineyards located in the heart of the Willyabrup Valley – a sub-region of Margaret River. The winery is privately owned by a small group of winemakers and grape growers. 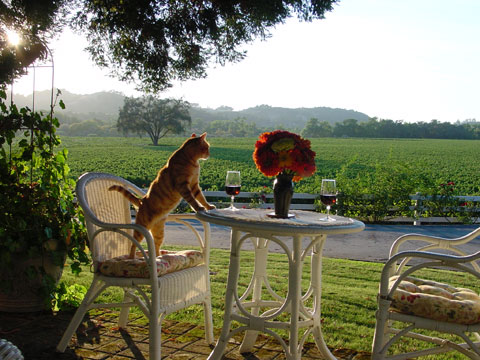 Tony the cat basks in the late afternoon sun while surveying the land at Redwood Ranch and Vineyards in California. 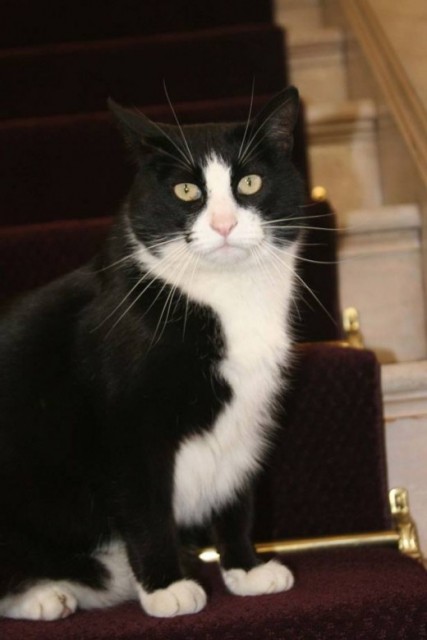 Jack can often be seen escorting the visitors to the Kendall-Jackson tasting room where he held the title of “official greeter” since 2005 when he was taken in by the winery. Wandering the streets and sleeping outoors, Jack happened upon the Kendall-Jackson Wine Center and was taken in by the Jackson family. He loves nothing more than a scratch behind the ears, but isn’t so keen on dogs.