Kenneth Gundlach, director of the recently liquidated Bordeaux Fine Wines Limited, has been disqualified from running a limited company until 2030. 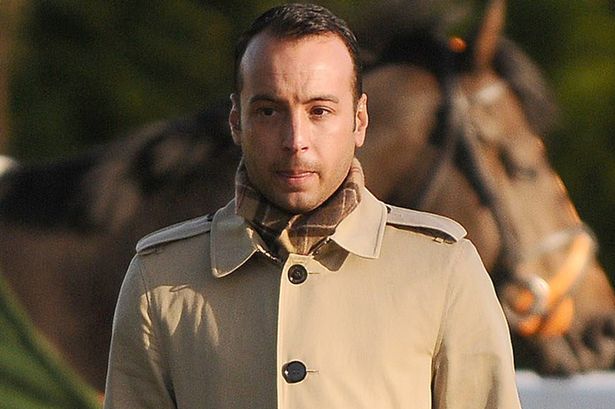 Given the maximum disqualification period possible, Gundlach was dealt the lengthy ban for failing to purchase 1,750 cases of wine worth £9.3m sold to investors.

While failing to buy the fine wine for his customers, Gundlach received dividends of over £10 million from Bordeaux Fine Wines Limited, spending the money on private jets, sports cars, racehorses, designer clothes and jewellery.

The sales reps, who worked out of an office in Croydon often using false names, allegedly knew “next to nothing” about the wines from Bordeaux and other fine wine producing regions around the world that they were selling.

Gundlach reportedly paid around £50,000 to the so-called “Wolf of Wall Street”, Jordan Belfort, to give staff a two-day motivational seminar.

“It was Gundlach and his salesmen who benefited from this company rather than its honest investors. He continued to sell wine when he knew he had failed to fulfil earlier sales,” said Paul Titherington, official receiver in the Public Interest Unit.

“Anyone showing such blatant disregard for commercial morality should expect to be banned from running any limited company for a lengthy period time,” he added.

The disqualification follows investigation by the Public Interest Unit, a specialist team of the Insolvency Service.

Gundlach continued to market and sell wine to investors when he knew they had still not been allocated the cases of wine they had previously bought from BFW.

The company went into provisional liquidation last January following an investigation by the Insolvency Service, and was shut down in the public interest on 26 February 2014.

“These excellent results show that where the public have been scammed we do not stop at winding the company up, we also pursue the individual directors to ensure that if they wish to trade again, they must do so at their own risk,” said Vicky Bagnall, director of investigations at the Insolvency Service.