Owned by Maritime and Mercantile International, Le Clos now has five outlets in Dubai International airport with a qualified team of advisers who speak twenty languages between them. While prices for collectable whiskies and First Growths can reach dizzying heights, they start at a relatively modest 100 AED (US$28). Bespoke services include personalised engraving of bottles, an in-store tasting area and a concierge-style delivery service for in-bound passengers. Since opening in 2008 Le Clos has tracked every sale to spot any shifts in buying patterns.

“The Asian market is still incredibly important, especially China,” the chain’s general manager Ben Odgers told db. To boost its Chinese sales, Le Clos hosts two or three ‘trade missions’ to mainland China every year where existing customers can taste wine and bring friends. That said, being in a global hub like Dubai, customers come from all corners of the planet and they are not just buying at the “über-end” to quote Odgers. “We have maintained our position at the top end, but have revised our strategy to cater to a wider audience, so it’s not all about the Lafite’s of this world.”

Among the offers that helped boost transactions by 32% last year, was Sarget du Château Gruaud-Larose 2005 at AED 100 (US$28) of which Le Clos sold around seventy cases. On the other hand “we probably sell a bottle of Lafite ’82 every week,” said Odgers. And on Valentine’s Day someone bought a six pack of Salon Brut Champagne at AED 1,419 (US$397) a pop.

Yet Champagne does not make the following ten, and nor do nay Italian wines which are popular with Le Clos’ Russian and Latin American customers. The biggest category among wines is Bordeaux with a strong offering in en primeur. This has been a key part of Le Clos since the start, and its team will soon be out in Bordeaux for this year’s campaign. “We see it as a massive opportunity and buy a lot,” said Odgers. “In 2005 we were one of the world’s largest buyers.” 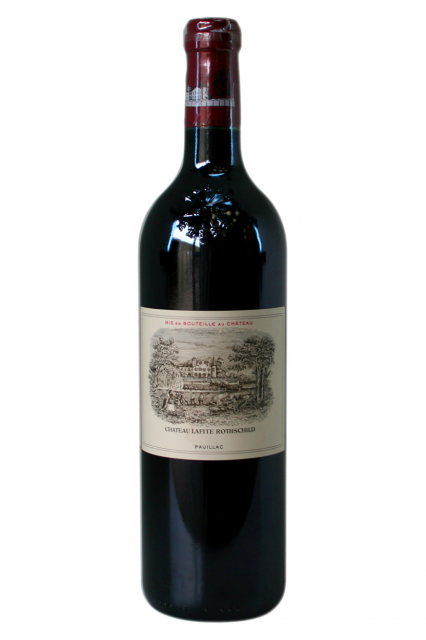 Since the start, Le Clos has been a major en primeur buyer of Château Lafite in order to build up stocks of recent vintages. The 2009 is the first to squeak onto the list of the chain’s top ten.

The less regarded 2008 vintage peaked at £14,043 a case on Liv-ex in January 2011 only to crash by 45% over teh next 12 months. It has sold through most of the London and New York merchants, and now pops up on French e-bay and here in Dubai.

Château Lafite’s strong presence on this list of top ten (by value) was not due to any particular big promotion by Le Clos last year, according to the chain’s general manager, Ben Odgers. It still maintains a loyal following, especially among Chinese customers.

The price of Château Lafite’s second wine soared to dizzying heights at the height of the Asian boom, hitting £3,672 for the 2005 in June 2011. It still has a regular following among Chinese customers, boosted by Le Clos’ biannual ‘trade missions to mainland China.

A big step up in rarity and price, sees Petrus 1995 on the list. The vintage is becoming increasingly hard to track down, but for those not flying to Dubai in the near future, London Fine & Rare are currently listing it at £1,413 a bottle. 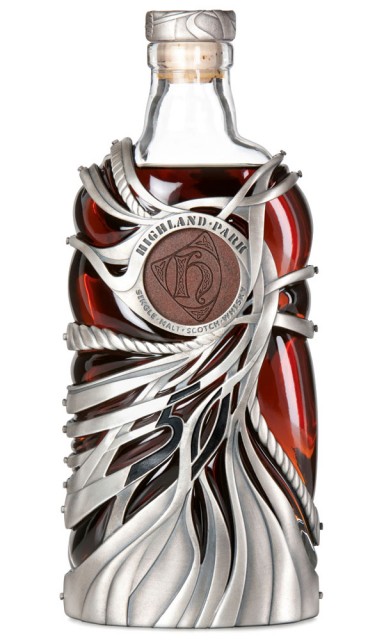 Highland Park released its oldest ever single malt in 2010, and Le Clos sells through its allocation every year. Apparently it played it part in helping the chain celebrate its first ‘half a million dirham day’ – that’s around US$ 136,000. 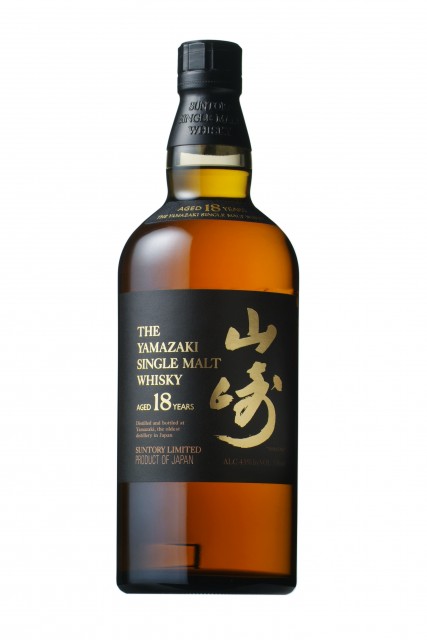 Unlike the collectible single malts and First Growths which tend to head to China, most Kamazaki sold by Le Clos goes to consumers in the Gulf. Ben Odgers feels that Japanese will be a growing trend in 2015. Apparently three are already bubbling under this top 10. 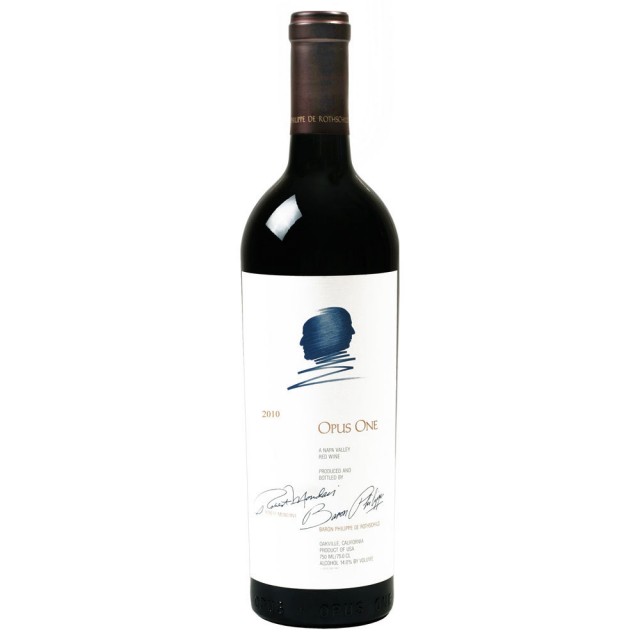 The iconic Californian Mondavi-Rothschild collaboration goes straight in at number two. It sold out of the place de Bordeaux in less than ten days and scooped 97 Parker points, care of Antonio Galloni – its highest then score. 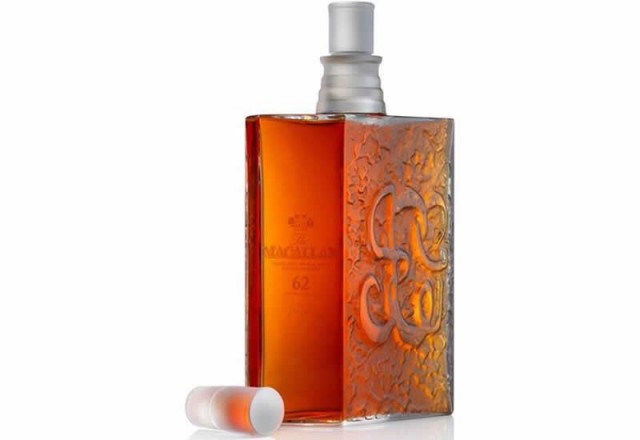 Collectible, investment-grade Scotch is still led by Macallan, and Le Clos eagerly snaps up its allocation, safe in the knowledge it will sell through. At this very rarefied end, whisky appears to be edging ahead of blue-chip Bordeaux.