Over 65s stingiest with party wines

Consumers aged 65 and over are most likely to bring cheap wine to parties according to a new study by Wine Intelligence.

Though despite the apparent stinginess of older wine consumers, just 13% of those aged 45-54 would take wine to a party costing less than £5.

“Consumers over the age of 65 tend to have a much clearer idea of the type of wine they like, and they seek out the best value they can within that. 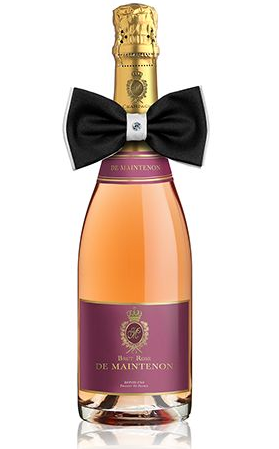 “With a high proportion of retirees in this age group, it’s more likely that they have time to shop around,” said Wine Intelligence’s chief executive Lulie Halstead.

At the other end of the spectrum, young wine drinkers appear keen to impress their peers and are most likely to splash out more serious cash on party wines.

The survey found that just over 30% of under-35s would spend over £8 a bottle on wine for a house party, compared with only 17% of over-65s.

“Younger consumers tend to use price as a way of reassuring themselves that the wine is good enough to share with others, particularly if they are less experienced in the category,” said Halstead.

“They also tend to buy wine at convenience stores and off-licences, where prices are generally higher, while older consumers use larger supermarkets,” she added.

The research was inconclusive as to the motive behind the lower spend of over 65s on celebratory wines, with income, an eye for bargains and a Scrooge-like attitude all possibilities.

The study found that while income did affect their wine spend, it was less of an influential factor than age. It also found that postcodes had no influence on the price people pay for party wine.

For the research, Wine Intelligence surveyed 1,001 regular wine drinkers in the UK.