A US brewery has hit back at complaints that it used a racist slogan to promote its Bavarian Black Lager calling the claims “incredibly far-fetched”. 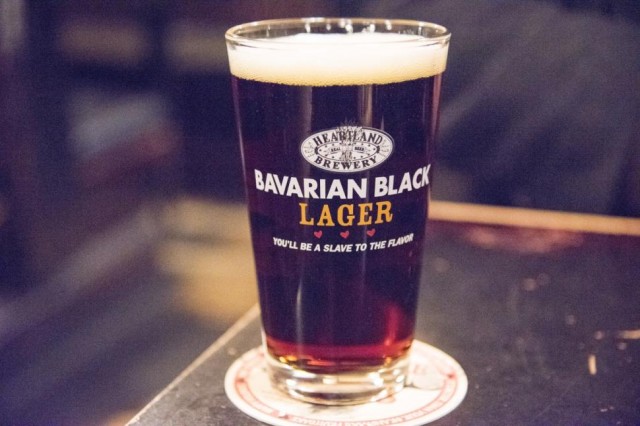 New York’s Heartland Brewery came under fire this week after it re-launched its seasonal Bavarian Black Lager brew which carries the slogan “you’ll be a slave to the flavor”, as reported by the NY Daily News.

Despite this, many sought to call the brewer out on its allegedly “racist” behaviour interpreting the beer’s slogan as a racial slur.

She added: “At a time when race relations are at the heart of the national and local discourse, Heartland Brewery has decided to evoke the pain and trauma of our nation’s most shameful and hateful legacy and use it as a cheap marketing ploy.”

Others noted it was simply “a beer” and interpreted the label to suggest that people were ” slaves to whatever they like” be it their addictions, food or sex. 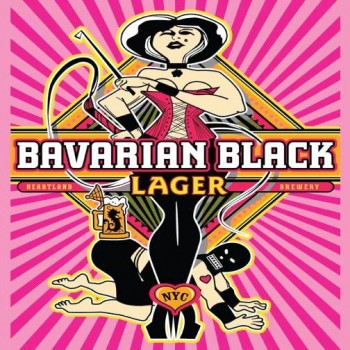 Responding to the article, Jon Bloostein, owner of the brewery, said the lager had been served in his restaurants for the past 15 years without a single complaint.

“The image suggests our beer will win you over and that you will be a slave to the flavor.  The term “slave to the favor” clearly refers to the master / slave S&M scene. Connecting the word  “black” in Bavarian Black Lager to black people is incredibly farfetched. Alleging any connection to  racism  is ridiculous.”