Casella Family Wines, the owners of Australian wine brand Yellow Tail, has acquired Peter Lehmann Wines in Barossa Valley, while one of the Casella brothers has been implicated in a drug syndicate. 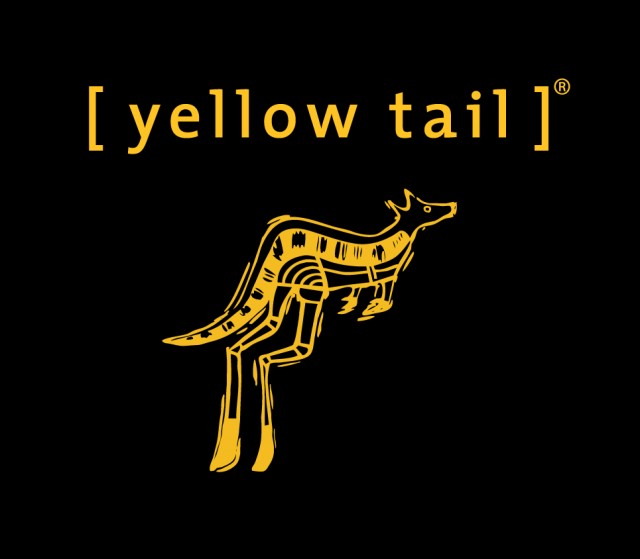 Casella acquired a controlling stake in Peter Lehmann from Hess Group for US$49.5 million, significantly less than the $103m Hess paid for the brand in 2003.

Peter Lehmann’s widow Margaret said she was also going to sell her 10.8% share to Casella which would give it a 90% controlling share overall.

“Casella Family Brands is an Australian, family-owned wine success story with the vision and expertise to continue the development of this iconic South Australian wine business.”

John Casella, managing director of Casella Family Wines, told Wine Spectator, “We have a clearly defined strategy to extend our Casella brand portfolio to include an incredible range of premium wines that highlight the enormous diversity of the Barossa and its sub-regions,” apparently hinting further that this will not be the last time Casella acquires an existing wine company.

Unfortunately, news of the acquisition has been overshadowed by the revelations that the youngest of the three Casella brothers, Marcello, has been arrested on charges of drug trafficking.

The Sydney Morning Herald reported that Marcello is charged with being a part of a “criminal syndicate that produced, distributed and sold commercial quantities of cannabis and methylamphetamine throughout southern NSW.”

Marcello appeared in court in Griffith yesterday (Wednesday 12 November), having been charged with one count of cultivating a “large commercial quantity” of marijuana and one count of participating in a criminal group back in September.

Police first raided a property linked to Marcello in February of this year and on 27 February he stepped down as a co-director of Casella Family Wines, leaving his older brothers Joe and John in charge of the company which exports some 12m cases annually.