The worst days of Bordeaux seem to be behind it while Burgundy continues to see lots of activity says Tom Stopford Sackville, managing director of Goedhuis Wines. 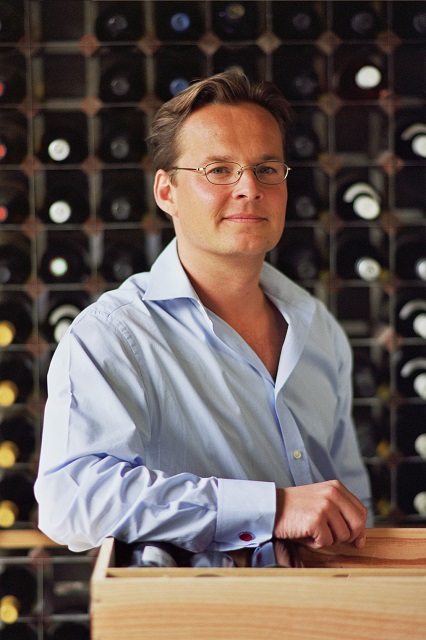 Speaking to the drinks business, Stopford Sackville said that Burgundy sales in Hong Kong remained strong and the merchant was selling the region’s wines from both “our fine wine list and our everyday list.”

Admitting that Goedhuis’ position as a Burgundy specialist made this somewhat unsurprising, he added that he was also seeing, “an interest in Italy and Spain and for us, the Rhône. We’re seeing, as we’ve always predicted, a general broadening of wine interest in this part of the world.”

In keeping with much of the fine wine news of late, Bordeaux trade also appears to be picking up once again, with Stopford Sackville noting that 2005 Senejac, 2007 La lagune and 2009 Fonbel were all popular with “expats and Chinese”, while there was a “big order” for wines from the 2005 and 2000 vintages from a client recently.

As ever, what sells are the “right wines, from the right vintages, at the right prices.”

But there are differing opinions on what the right price is. Although Chinese buyers are becoming increasingly price sensitive, “if you have a sought after Burgundy they’ll be very happy to pay you what you’re listing it for,” noted Stopford Sackville.

On the other hand, “first growth Bordeaux needs to be below the market price. If you can’t buy Mouton today you know you’ll find it later at much the same price.”

Nonetheless, the overall feeling is positive. He added: “We certainly see customers both here and in the UK, with an interest in the market, where it is and where it’s best to dip their toe in.

“The perception that the wine and Bordeaux market is at a place where things will only get better rather than worse.

“We definitely think things are feeling busier, feeling brighter. Bordeaux is important to the wine trade and we want it to have its worst days behind it.”