Palestine’s only brewer moves into wine

Palestine’s only brewer, Taybeh, is to open a boutique hotel and winery early next year in a bid to boost tourism in the area. 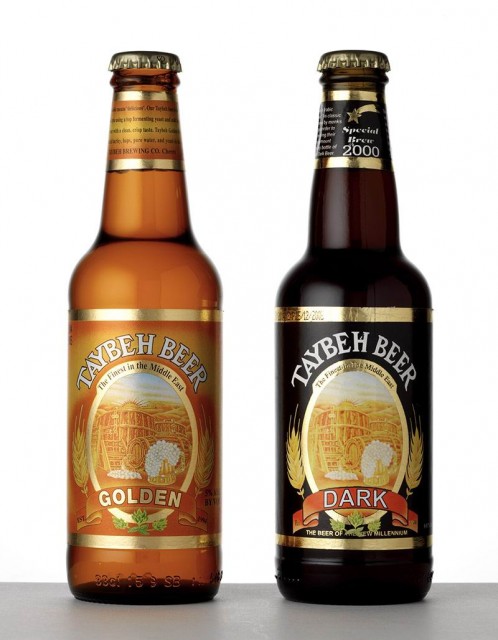 As reported by AP, Taybeh Brewing Company is located in the village of Taybeh, a Christian enclave in the predominantly Muslim West Bank.

Brothers David and Nadim Khoury, who founded the beer brand, describe their move into wine tourism as “peaceful resistance”.

Due to open early next year, the boutique hotel, featuring 80 rooms boasting views of the olive tree-dotted West Bank hills, is housed on top of the new winery.

“This is how we believe the state of Palestine can be built: by people like us to invest in the country and encourage other Palestinians to come and invest in their country,” Nadim Khoury told AP.

The Khoury brothers have been making wine at home for decades but will commercialise their first vintage later this month.

Named Nadim, the wine is a blend of Merlot, Syrah and Cabernet Sauvignon made in collaboration with an Italian winemaker and Nadim’s son Canaan, who is keen to put indigenous Palestinian grape varieties on the wine map.

The village of Taybeh’s annual Oktoberfest attracts some 16,000 people every year despite the West Bank’s majority Muslim population. The event had to be cancelled this year due to the ongoing war in Gaza.

Taybeh’s Mayor, Nadim Barakat, said the winery, hotel and the beer festival will help boost the village’s economy and keep Christians from leaving.

“We have to improve the economy in Taybeh so that people will not migrate,” he told AP.