An alcohol charity is calling on Australian airlines to ban alcohol following a string of mid-flight incidents. 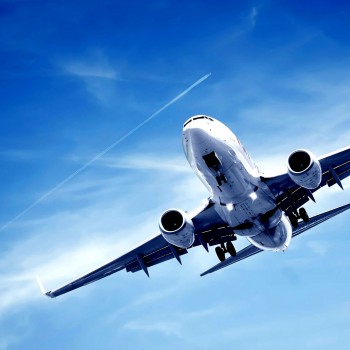 Drug Arm Australasia has already confirmed it would support an initiative to ban booze at 35,000 feet, and even in airports, believing it would “reduce the risk and harms associated with alcohol use and increase the safety of both passengers and crew”, as reported by The Australian.

It comes following reports of a number of incidents in which passengers have become abusive toward staff mid-flight.

Recently a Qantas plane travelling from Bangkok to Sydney was diverted to Cairns after a man tried to steal alcohol from a trolley and then became loud and abusive, with crew forced to restrain the man with plastic handcuffs, as reported by The Australian.

Australian airlines have so far resisted calls to ban alcohol on board, despited diversions costing them tens of thousands of pounds.

Both Qantas and Virgin Australia have stated they believe their alcohol service is responsible and that their measures to deal with drunken passengers is appropriate.

Quantas said the “vast majority” if its customers were responsible in their alcohol consumption and that offering alcohol was a “premium service” valued by its customers, but that it takes a “zero-tolerance” approached to anti-social and aggressive behaviour.

A Virgin Australia spokeswoman said the airline had “strict protocols” in place and reserved the right to refuse alcohol on board, and that it continually reviews its practices to ensure safety on board.

Under Australian aviation laws, flight crews must be trained in responsible service of alcohol, but no other restrictions apply.