Anita Jackson has been appointed director of Wines of Chile UK, the promotional body which represents 90 Chilean wineries in the UK. 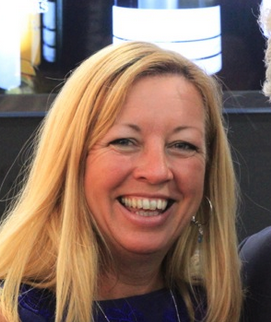 Jackson, formerly campaign manager at Wines of Chile UK, has been running the office since former director, Michael Cox, tragically died in February this year from a rare form of cancer.

According to the Wines of Chile newsletter sent at the end of last week, Jackson is “honoured to follow in Michael’s footsteps and will continue his legacy as an ambassador for Chile and its wines”.

Jackson can be contacted at anita@winesofchile.org.uk