Bordeaux wineries could be confiscated in Chinese crackdown

Two Chinese companies have been accused of misusing £25 million in public funds with 14 Bordeaux châteaux among their purchases. 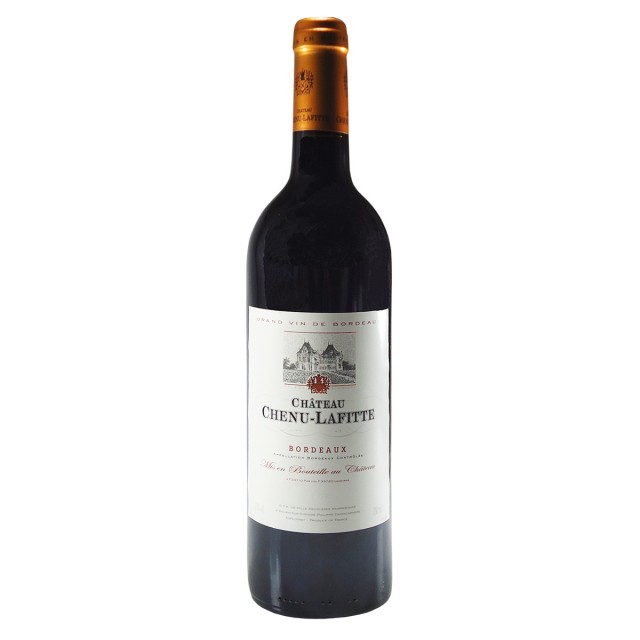 As reported by the Wine Spectator, China’s National Audit Office (NAO) accused the Dalian-based Haichang Holdings Ltd. and Rave Sun group of misspending £25m in public funds in a report released this week.

The NAO report states that the money was given to the duo by the Dalian government in order to increase their investment in foreign companies.

The WS reports that Naijie bought Château Chenu Lafitte in 2010 and over the last four years has acquired over 20 châteaux, putting a number of them back on the market in the hope of targeting Chinese businesses looking to invest in Bordeaux.

If found guilty of the misuse of public funds, the 14 Bordeaux estates could be confiscated.

Since coming to power as the president of the People’s Republic of China last March, Xi Jinping has waged a war on corruption and introduced new austerity measures that have clamped down on gift giving among the Chinese elite.

Fine wine is one of a number of luxury goods to have been affected, with sales of the five Bordeaux first growths and their second wines now drastically diminished in the country.