The president of the College of Emergency Medicine in the UK has called the extension of pub opening times during England’s World Cup matches as an “unwelcome move”. 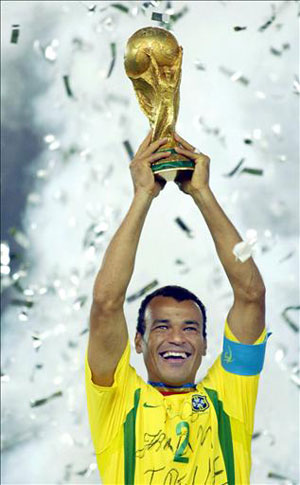 According to the Daily Telegraph, Dr Clifford Mann has said the move makes “no sense” that it was “popular” but asked, “sensible? I beg to differ.”

Writing in the British Medical Journal, Mann said: “The consequences of alcohol abuse are seen daily in the country’s emergency departments and manifest themselves as injuries, as well as acute and chronic illnesses.

“This temporary relaxation of the licensing laws is unwelcome, as it sets a precedent that those with vested interests can use to encourage the exception to become the norm.

“Those vested interests have held sway on this occasion – but they must not be allowed to peddle the notion that sporting events are best enjoyed with alcohol, and we must certainly reject the argument that licensing laws should reflect sporting timetables and television schedules.”

Charity Alcohol Concern has also raised fears that there are many “forces” during sporting events that “encourage” people to drink too much.

The government announced back in March that it would allow an extension to pub opening hours during the tournament which begins tomorrow in Brazil.

Having initially rejected calls for pubs to extend their opening hours for England matches (which typically begin at 11pm GMT), the government reversed its decision and said that the move could boost pub businesses by over £1 million.

The Home Office said at the time: “The Government believes that England playing in the World Cup is an occasion of exceptional national significance. Many people will wish to enjoy watching the matches in pubs and bars and experience the atmosphere of the occasion with fellow football fans, as demonstrated by the enthusiasm of the majority of those who responded to the consultation.

“There are benefits to business from an increase in the sale of alcohol and other refreshments during the World Cup. Each TEN costs £21 and authorises the activities to which it relates to be carried on for up to 168 hours (seven days). Licensed premises wishing to extend their licenses for World Cup matches would benefit from not paying this fee, and we estimate this to be a benefit of £0.85m-£1.35m to businesses.

“The Government has listened to the views received in response to the consultation and in discussion with partners has decided to proceed with the proposal to relax licensing hours nationally for England’s World Cup matches.”