Treasury writes down $260m of assets

Treasury Wine Estates has said it expects a AU$260 million impairment to its assets by the end of the year as it writes down the value of its wine business and embarks on a massive restructure. 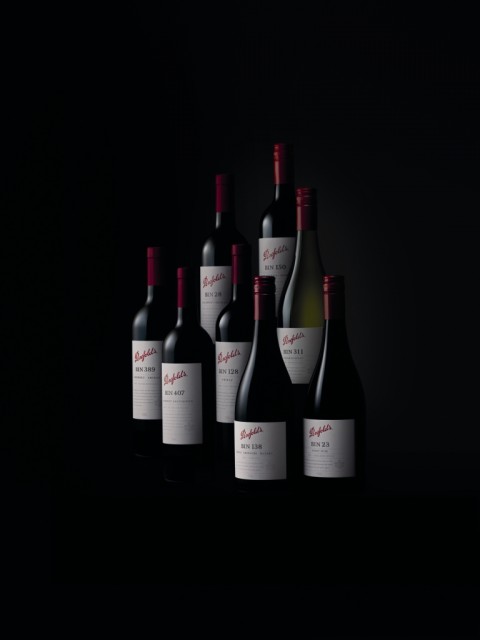 According to the Sydney Morning Herald, and Australian Broadcasting Corporation, the troubled producer of Penfolds and Wolf Blass is expecting to have to cut the amount from the value of some of its brands and assets, saying it “reflects a combination of historical prices paid for assets purchased while it was still under the Fosters umbrella and a decline in market growth rates for commercial wine.”

New chief executive, Michael Clark, has said that 2015 is to be a “reset” year for the company and the writedown is coming hand-in-hand with a restructuring of the entire business model, including cutting 5% of its workforce and changing the release date of its leading Penfolds labels from March and May to October to better manage allocations.

In a statement to the Australian Stock Exchange this morning (25 June), TWE said: ”An October release also means the company is better placed to manage allocations and inventory levels with key customers around the world throughout the year – in contrast to selling through the release in the final quarter of each fiscal year.”

“This change places the consumer at the heart of our business model with Penfolds wines now more readily available in the lead-up to key festive periods including Thanksgiving, Christmas, Chinese New Year and Easter,” added Clarke.

Treasury also announced there was a to be a “clearer structural divide” between its commercial wines and its “luxury & masstige” brands such as Penfolds Grange.

Under this model, Angus McPherson, currently Australian general manager, will lead the team dealing with the commercial wines and Simon Martin, now chief marketing officer, will head up the luxury portfolio.

The Asian, European, Middle Eastern and African regions will now be managed separately to Australia and New Zealand.

Clarke has said he will increase consumer marketing spend by 50%, using savings of AU$35m  he intends to make through cost-cutting measures.

He said: We have already taken significant steps to reset consumer marketing investment, our cost base and business model and over the coming year we must fully realise the benefits of these changes,’

Treasury has been in trouble for some time now and hit a nadir at the beginning of the year when its fortunes fell so low that trading in its shares was suspended.

Since then there have been rumours it was going to sell off one of its leading US brands, Beringer, in an effort to balance the books.