Top drinks in the Asian media

Writing in Time Out Hong Kong, “Flying Winemaker” Eddie McDougall was all about rosé this week.

“Do some exploring and you’ll discover gems that are a perfect companion to the summer dining table,” he wrote.

One wine he picked was this “little ripper” from South African, a blend of Pinotage, Cinsault and Cabernet Sauvignon which he said was, “complex and deceptively dry on the palate after the aromatics throw out confectionary tones of raspberry candy.” 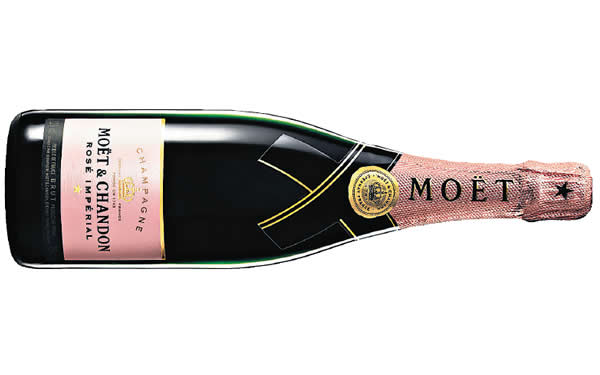 He said it was, “dry with plenty of richness and delicate wild berry flavours,” he also advised readers to try the “grand daddy” version of Dom Pérignon Rosé too – “if” you can afford it. 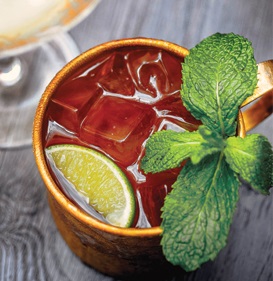 “Tucked away” on Hollywood Road, Fu Lu Shou offers “Chinatown aesthetics with Western accessibility” and is clearly popular despite its opening only relatively recently.

“Typhoon 8” is its version of the classic rum-based “Dark ‘n’ Stormy” and apparently offers “striking balance” with enough rum to counteract a judicious application of lime and ginger beer. 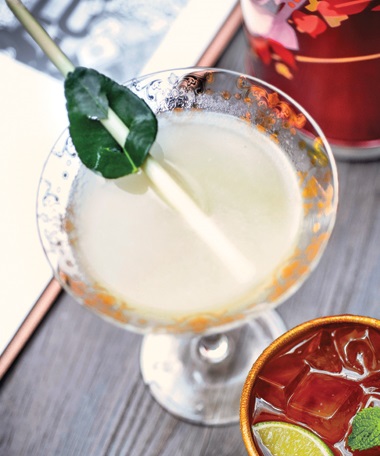 Titillating the name may be but Turner said it was a “wonderful marriage” of Hennessy VSOP, bitters, maple syrup and chocolate.

He added: “The rich textures complement each other beautifully without any one particular flavour strong-arming the others.”

The Chrysantini meanwhile (pictured) offered a, “a delightful riff on the classic White Lady cocktail, with gin, homemade chrysanthemum syrup and egg white. It’s elegant, delicate and goes down far too easily.”

Clearly impressed by the quality of the drinks, the food and the service he concluded that Fu Lu Shou definitely “deserves your attention”. 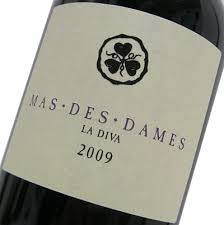 Writing on his blog, The Blabber, Wai “Wine” Xin was reviewing this Lanuedoc which he described as having: “Aromas of blackcurrant, mineral notes and a menthol touch. 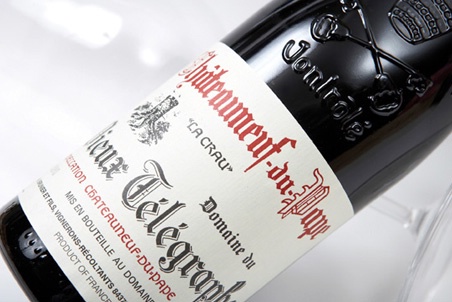 Also in his latest notes, Xin had something to say about this Rhône heavyweight which he said was perfumed with red fruits and a “touch of fresh flowers.”

Despite a lightness of touch on the palate he added it was backed up by “powdered tannins” and a “nice bright acidity not usually associated with warm regions”.

It made a strong impression with its long finish.

She added it was a “savoury, complex wine with [a] strong essence of place”. 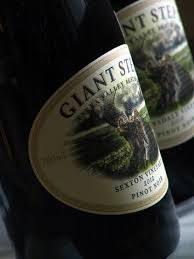 Another 90 points went to this Pinot from across the water in Australia’s Yarra Valley.

“Supple, sensual and delicious now” she added it could age another five to seven years.