UK victims of the Thalidomide drugs scandal have launched legal action against Diageo, which acquired the drug’s distributor in the 1990s, 50 years after the morning sickness drugs was first prescribed to their mothers. 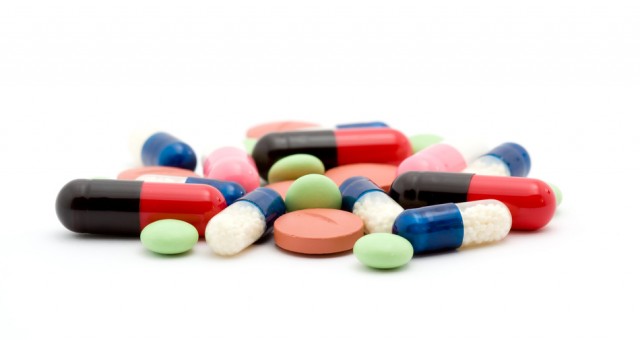 As reported by the BBC, eight people who suffered the effects of the drugs after it was administered to their mothers when pregnant have filed fresh claims for damages against Grunenthal, which manufactured the drug, and Diageo Scotland, which now owns Distillers.

The anti-morning sickness drug caused babies to be born with limb defects and damaged eyes, ears and internal organs.

Of the 10,000 babies worldwide born with deformities, just 50% are thought to have survived.

Some of the victims fighting for damages were refused compensation after an independent charitable scheme was set up by distributor Distillers, which paid out to 460 UK survivors in 1973.

Fraser Whitehead, lawyer at Slater and Gordon, acting for the victims, said: “Grunenthal and Distillers have always claimed that the Thalidomide disaster was an unavoidable tragedy and that they did everything expected of drug companies at the time. Our research has demonstrated that is nonsense.

“Both companies knew their drug was causing severe nerve damage and both were explicitly warned of the possibility Thalidomide might cause severe malformations. Yet the drug was left on the market for many months afterwards.

“It is time those responsible are finally held to account for the mistakes of the past. Grunenthal, in particular, has done little make good the immense damage that it has done and it has to accept responsibility for those affected in the UK.”

Developed by German pharmaceutical company Grunenthal, Thalidomide was launched in 1957 marketed as a sedative, and later given to pregnant women to counter the effects of morning sickness.

Diageo said in a statement that it “takes any matter relating to Thalidomide-injured people very seriously and has a long track record of doing the right thing”.

Last year Diageo paid 89 million Australian dollars ($81m, £49m) to more than 100 Australians who suffered birth defects caused by the drug, in a settlement that led to a claim against Grunenthal being dropped.

A Grunenthal spokesman said: “Grunenthal confirms that the company received an email from Slater and Gordon… announcing that they have been instructed to bring proceedings on behalf of eight claimants.

“Grunenthal has not seen the claims to which they refer and is, therefore, not in a position to comment further.”