Pernod Ricard is to start the production of two Indian whisky brands on the African continent in a bid to further open up the emerging markets there. 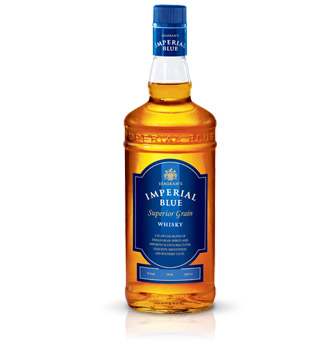 According to The Times of India, the French multinational is to start production of Imperial Blue in possibly Nigeria or Kenya to “test the waters” with an aim of starting the producing Royal Stag on the continent at a later date.

The two brands have been exported to around half a dozen African countries for some time now just as they are to East Asia and the Middle East but this is the first time that production could begin in a market outside of India.

Sumeet Lamba, executive director of Pernod Ricard India, told the paper: “The key to doing this is to move away from primarily targeting the Indian diaspora to gaining acceptance amongst local populations.

“The effort is being led by our affiliates in Africa wherein they are managing the process, including local production and marketing. We (in India) are involved in the launch from a technical perspective (blending) and to maintain consistency in key elements of the brand like packaging and positioning.”

The brands are two of the biggest by volume in Pernod’s portfolio – with Royal Stag officially the biggest seller in the world for the company, with figures from March of this year showing volumes of 15 million cases (and 12m for Imperial Blue).