A multisensory wine tasting experiment has shed new light on how our environment affects the way we taste. The results now show that a change in both colour and sound while we’re drinking can immediately affect the taste of wine by nearly 10%. 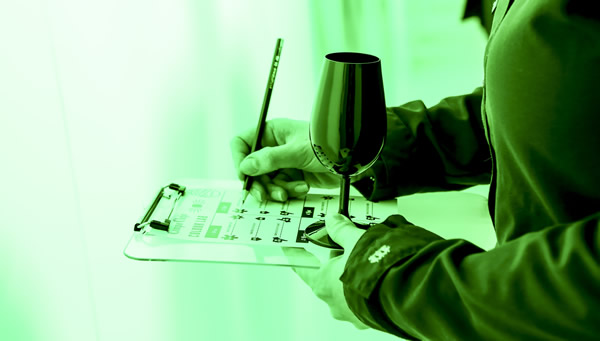 Almost 3,000 people took part in the experiment, the biggest test of its kind to date, at last month’s Streets of Spain Festival, organised by Campo Viejo on London’s South Bank, with the results now being released for the first time.

The experiment was carried out by cognitive neuroscientist Professor Charles Spence, Professor of Experimental Psychology at Oxford University. Participants walked through the Campo Viejo Colour Lab to experience the influence of colour and sound on taste. On entering the Lab, each person was given a single glass of wine to taste, served in a neutral black-coloured glass, and as they moved through, were exposed to a selection of scientifically-chosen sounds and colours.

The results, just published, show that a change in colour and sound can affect the taste of wine by a scientifically significant 10%. The main conclusions are that: 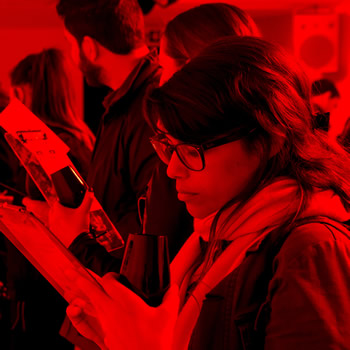 Professor Charles Spence commented: “We were astonished to see that colour and sound have such a profound effect on the taste of wine. We knew an effect was likely, but the results went far beyond what we were hoping for. Conducting the world’s largest multisensory experiment meant that we were able to unequivocally show, for the first time, that colour and sound together have a far greater effect on people’s taste perceptions than light by itself.”

Lucy Bearman, Head of Marketing, Wine for Pernod Ricard UK, says the results of the experiment could have a real influence on how atmosphere is created in restaurants, bars and at home in the future. “It could have a real impact on business”, she says. “Red can be a bold colour choice for a room but smaller splashes of colour such as a red light bulb in a side lamp to create warmer lighting tones could have a real effect on the enjoyment of wine.”

You can try out the experiments yourself by listening to the tracks used in the Colour Lab experiment HERE.