A bill that would allow underage Californian winemakers and brewers to taste the product is one step closer to being passed. 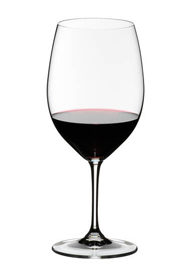 It was reported last month that assemblyman, Wesley Chesbro, had managed to take his bill AB1989 through the state assembly and passed it on to the senate.

According to The Guardian, the state senate approved the bill earlier this week and passed it on to one of its final hurdles, the senate floor.

Because the legal drinking age in the US is 21, up until now students studying oenology in particular at universities such as UC Davis have not been able to taste wines while studying.

The new bill would allow minors to “sip and spit” in class and under their instructors supervision.

Andrew Waterhouse, a professor of oenology at UC Davis and one who has been campaigning for this bill told the LA Times: ““By not being able to taste they miss a huge part of the experience of learning. They do pick it up but usually on the job as an intern after they graduate.”