From bloggers and event organisers to distributors and distillers there are plenty of women doing their bit to shake up the typically perceived male dominated world of whisky.

In his 2013 book release, Whiskey Women: The Untold Story of How Women Saved Bourbon, Scotch, and Irish Whiskey, US writer Fred Minnick details how it was women, not men, who were responsible for changing the face of the Scotch whisky industry and turning distilleries into thriving businesses.

Not only did women invent the first stills, but were heavily involved in managing and modernising distilleries to increase their production capacity.

Today women are once again leading the charge on many whisky fronts, be it from a managerial, blending, brand, blogging or retail whisky perspective.

According to Elizabeth Finn, Diageo category director of whiskies in Western Europe, nearly a third (29%) of all whisky drinkers in the UK are women.

However there is still a stigma that the world of whisky is dominated by men, according to Amy Seton, a woman credited with building Birmingham’s now thriving whisky scene from scratch.

In 2011 Amy stepped away from corporate life with a passion and idea to change the face of whisky in Birmingham. Through building up a network of distillers and local venues Amy started running whisky events across the UK’s and set up The Birmingham Whisky Club.

On average Amy hosts over 30 whisky themed events per year across the city ranging from distillery tastings to food and whisky matching experiences and in 2013 launched the first Birmingham’s first whisky festival which was attended by over 250 people with whisky from 15 distillers.

Late 2013 saw the birth of Birmingham’s Whisky Women which brings together a diverse group women and introduces them to the world of whisky.

Do you know a whisky woman worthy of a mention? Leave a comment below.

In 2011 Alwynne set up misswhisky.com having fallen in love with the spirit during a tasting at Milroy’s whisky shop in Soho a few years earlier. She set out with a mission to widen her knowledge of whisky and to help increase the number of females writing about “the water of life”. Her site launched in November 2011 after much research of the industry and she hasn’t looked back since. The aim of Miss Whisky is to provide a wide range of content relating to the whisky industry – from features, to news, reviews and profiles of the women who work in this space – and to show that whisky is having a makeover, becoming a drink that can be appealing to a much larger demographic than it may have been advertised as in the past. Her mantra is to correct the ‘miss’ belief that women don’t like whisky and she now writes for various publications and hosts whisky tastings in the UK and abroad to bring her love of the drink to a wider audience. 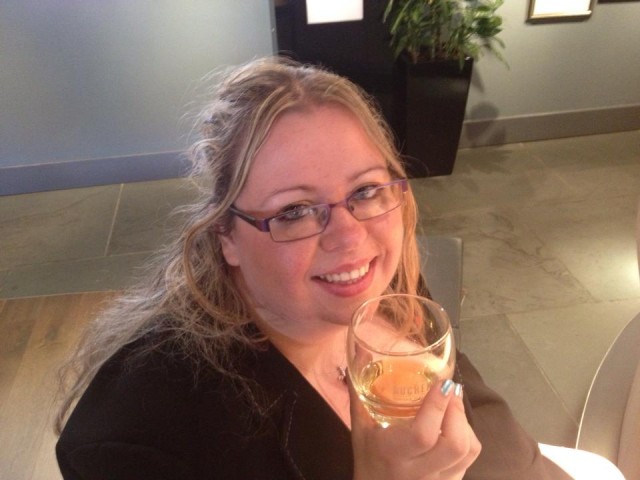 Kirsty’s whisky love affair started at The Whisky Fringe event in 2003. With little knowledge of whisky at the time she was encouraged by a gentleman at the Islay stall to try a dram that smelled like “bonfire in a glass”. Hesitant at first Kirsty gave the dram a go and it was from here she was hooked. As her palate and knowledge of the world of whisky grew she became a regular at events and tasting. One such event was run by Stewart Craigon and from there her passion for whisky took a different turn becoming co-founder of the Whisky Corner blog. Through the blog Kirsty tastes and reports on whisky samples sent from distilleries and independent bottlers. She also holds private tastings for business and individuals alike. Kirsty spends her days interviewing, writing opinion pieces, tasting and speaking at industry events and hopes to impassion more women to give a dram a try. 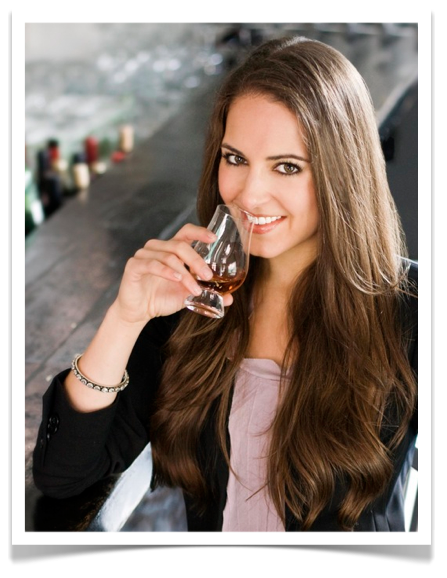 Allison Patel is the creator of Brenne Whisky, a passionate blogger on The Whisky Woman and hosts and takes part in many whisky events across the globe. After failing to find many of “non- traditional” whiskies in the US, Allison took matters into own her hands and set up an import and export company to fulfil a need. Then, while exploring the world whisky scene for something “new”, Allison met a third generation Cognac producer who had started distilling a unique single malt at his farm distillery in the heart of Cognac, France. Upon tasting it, Allison immediately knew it was something special. She and the distiller collaborated over three and a half years to refine the spirit, having a breakthrough when Allison decided to incorporate his previously used Cognac casks in the whisky ageing process and creating a new profile within the single malt category that became Brenne Whisky. Brenne is owned and produced by Allison Patel and currently sold exclusively in the USA through Classic Imports, a subsidiary of Martignetti Companies. 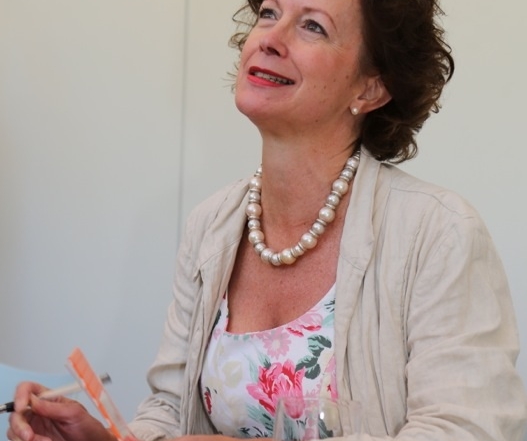 Alice has been writing and editing for the last 30 years and is the author of The Lore of Whisky, the “first book on whisky written by a woman”. Her book is a celebration of whisky and provides a good look at how whisky is made and what differentiates the different varieties. She said: “The Lore of Whisky has been a gift to write. I say this because everyone with whom I have spoken on the topic has a point of view: a story to tell, a mystery to share, a trade secret to guard. Therefore I have been drawn into conversation after conversation with so many people—some I knew and some were unknown to me; but the dialogue is unending and always a thrill. Whisky touches everyone, whether it is a drink they enjoy or despise, everyone is interested. Especially me.” 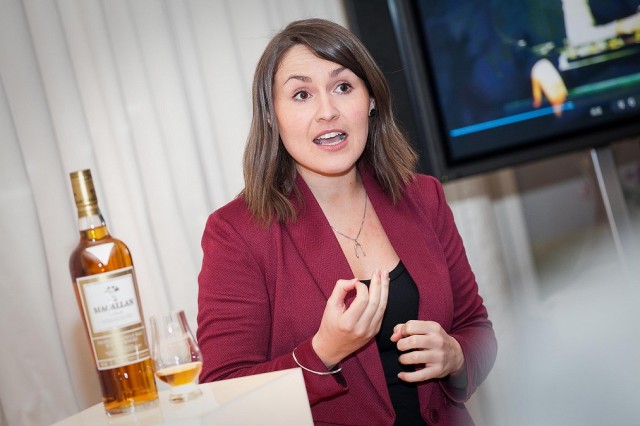 Joy started as a seasonal tour guide at Glenturret distillery 11 years ago, working during holidays from university while studying for a degree in Psychology. Through working at the distillery she developed a passion for whisky and set about working within the industry full time. After graduating, Joy took up the position of training and activation manager for Global Travel Retail at Edrington working across all of Edrington’s brands. Joy was offered the role of Macallan brand ambassador in July 2012 focussing on the 1824 series, a new range of whisky from The Macallan, having also worked within a The Macallan travel retail role for the last two years. Joy’s current signature dram is the The Macallan Sienna for its “layers of smooth vanilla, spicy orange and chocolate” and “lovely warm spicy finish”. 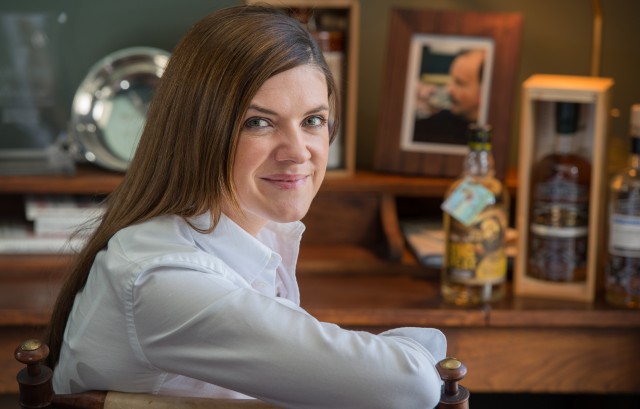 Douglas Laing was established in 1948 by Cara’s grandfather – a company now run by her father. After completed a degree in marketing, Cara worked across a number of whisky brands within brand management roles at Jura Single Malt, Morrison Bowmore and Glen Garioch, before being brought into the family business last year as director of whisky.

She said: “My genuine love and enthusiasm for this spirit is definitely what fuels me everyday. I love talking to people about Scotch Whisky… Whether they know nothing or are total enthusiasts it is always a pleasure to talk to people about the ins and outs of whisky. The regions, the styles, the production process. It’s even more wonderful when you are half way across the world meeting people who love our whiskies.”

She added: “My father reckons us girls have better noses for detecting a good whisky so for that reason alone it’s great to see more and more ladies in the industry. I also believe there’s such a stereotype that Scotch Whisky is a “mans drink”. I think it’s only a good thing to occasionally prove that wrong with well educated, knowledgable and passionate women waxing lyrical about Scotch whisky.” 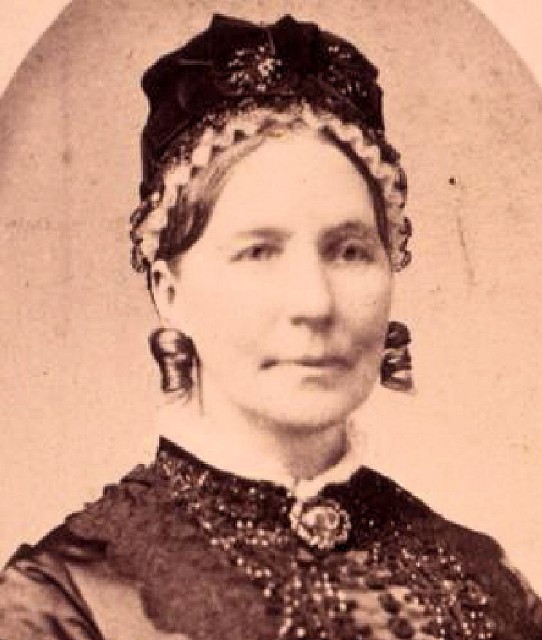 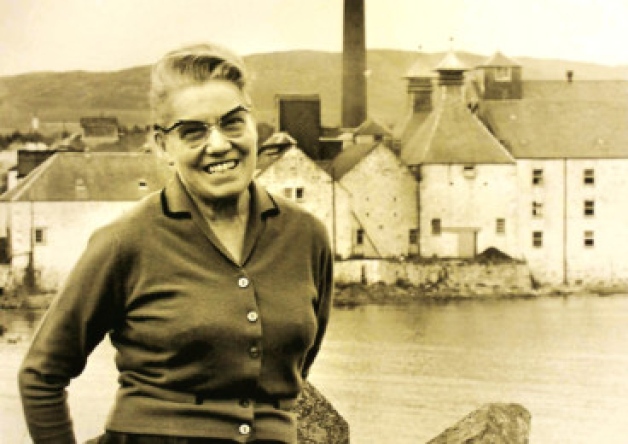 Bessie Williamson came to Islay for three months to work as a secretary for the Laphroaig Distillery and ended staying for the next 40 years and becoming its owner. Ian Hunter, distillery manager, and last in line of the family owners, left the distillery to Bessie in his will when he died in 1954. Bessie managed Laphroaig until her retirement in 1972. 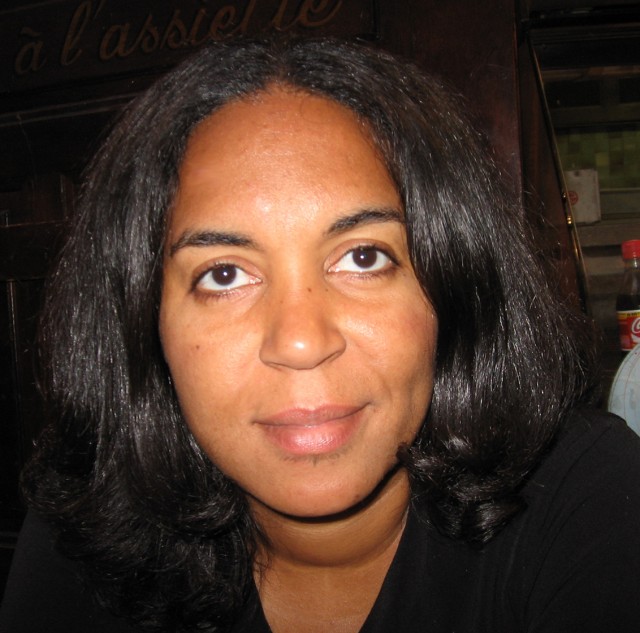 Johanna Ngoh is a whisky writer and author of Single Minded 2014: A modest guide to really good whisky, which gives consumers advice on whiskies. She is the executive producer of the Spirit of Toronto Annual Whisky Gala, Canada’s largest whisky show which has just celebrated its tenth year, and previously made the shortlist for Whisky Magazine’s “Whisky Ambassador of the World” award. 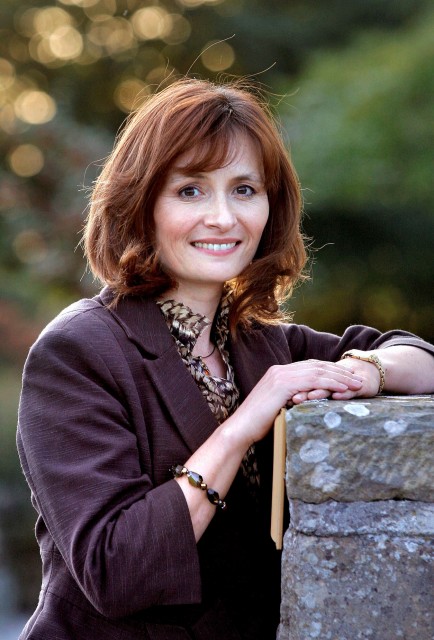 After earning a degree in chemistry from the University of Edinburgh Rachel Barrie, winning an internship as a research scientist at the Scotch Whisky Institute in 1991. She later embarked on what would become a 21 year stint at Glenmorangie and becoming a Master Blender in 2003, before joining Morrison Bowmore in 2011 directing  its portfolio of spirits across three distilleries: Bowmore, Auchentoshan and Glen Garioch.