Fish when drunk become hyperactive, swim faster and exhibit aggressive behaviour which elevates them to the status of leader among their sober tank mates, according to a recent study. 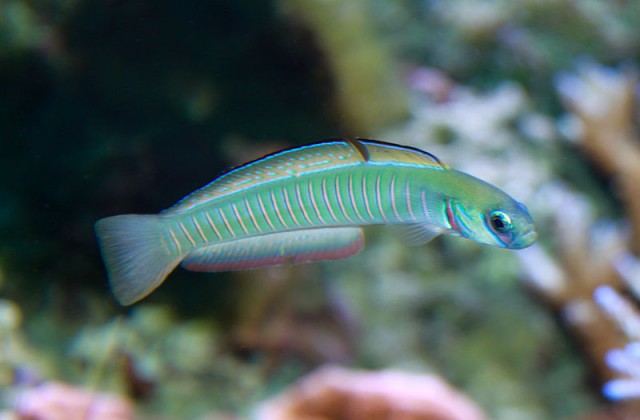 The study, carried out by Maurizio Porfiri, an associate professor at the New York University Polytechnic Institute of Engineering, saw shoals of Zebra fish subjected to different alcohol concentrations from 0.25%, 0.5%, and 1%.

As reported by Discover Magazine, earlier studies found that a moderate dose of alcohol makes fish more active, but too much will slow them down, much like a human.

However Porfiri, who was said to have previously used a similar technique to prove that drunk zebrafish don’t fear robotic predators, wanted to test how fish exposed to alcohol would behave when surrounded by sober ones.

The results were oddly fascinating with the drunk fish not only swimming faster and becoming more hyperactive than the sober fish, but more aggressive and “less afraid of unfamiliar things”, much like any scene on a typical night at the pub.

More interesting was that instead of ignoring the zippy Zebra fish, the sober fish chose to follow it around, even speeding up to keep pace.

Porfiri said this could be because the drunk fish’s interactions with the other fish made the group as a whole move in the same direction or, more likely, that they saw the newly intoxicated fish, with its confident and uninhibited behaviour, as their leader.

He said: “It is likely that the drunk fish’s uninhibited behaviour is perceived as a boldness trait, thus imparting a high social status.”

However as the effects of alcohol took their toll, the drunkest of the fish eventually lost its status as leader as it became unable to keep up with the group due to the “sedative effects” of too much alcohol.