After roaming from the wine regions of Victoria and across South Australia, the James Busby Travel group made the long journey to Perth to round off the trip in style. 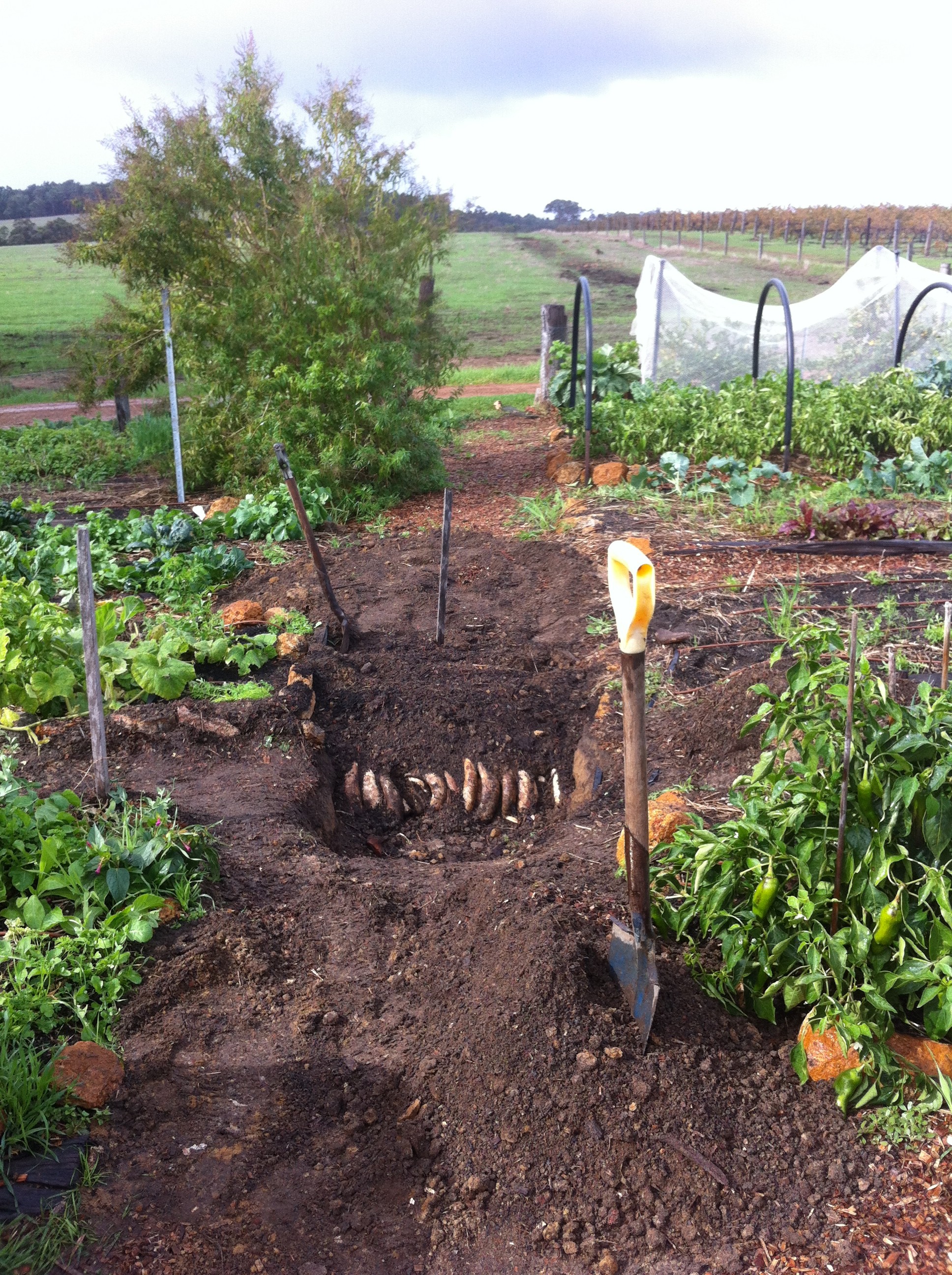 While Margaret River may be the state’s most high profile wine region, with the highest density of wineries, there was the chance to get to grips with styles from the eight other wine regions of WA (can you name them?), including the sprawling Great Southern.

The WA phase kicked off at Cullen, one of Margaret River’s founding producers, where we arrived in time to see the latest batch of cow horns being buried. Having begun converting to organic viticulture back in 1999, the 28-hectare estate embraced biodynamics back in 2003 and now extends this sustainable approach to this vegetable garden, which provides much of the produce for its restaurant. 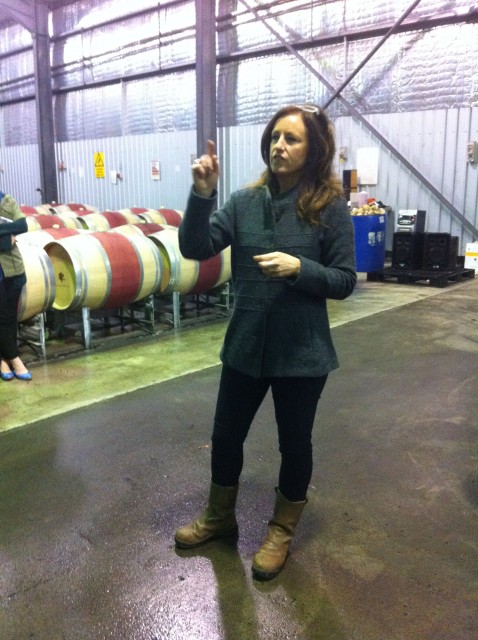 Virginia Willcock, chief winemaker at Vasse Felix and one of the biggest personalities in Margaret River, leads a tour around the winery before showing off a major new addition to the producer’s Chardonnay portfolio. 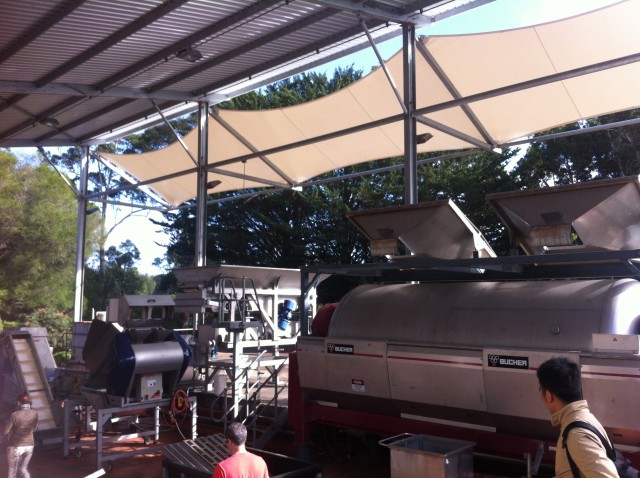 Then it was over to Cape Mentelle, where estate director Robert Mann showed off some cutting edge grape sorting machinery, which the LVMH-owned property combines with aerial imaging and soil radar in the vineyards to create one of the most hi-tech, precise wine operations in Australia. 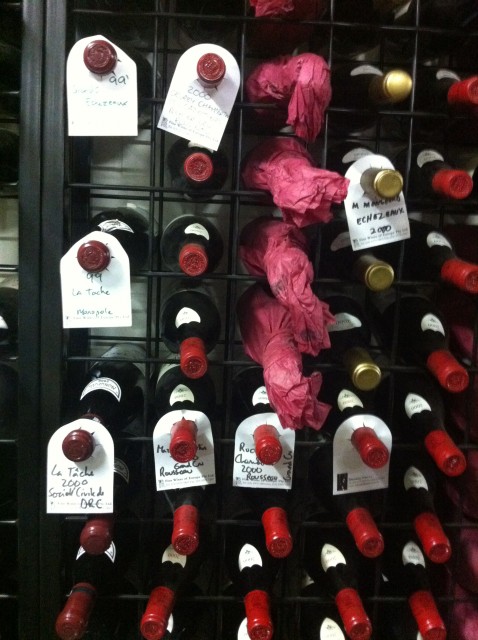 Howard Park may have built up a strong reputation for its own wine portfolio, which spans Margaret River and Great Southern, but a glimpse of the cellar revealed interests that stretched well beyond the producer’s own library stock.

As a result of this love of fine Burgundy, the Burch family behind Howard Park also has a partnership with Pascal Marchand, previously of Domaine Comte Armand. Called Marchand & Burch, this project spans carefully selected sites in both WA and Burgundy.

In her spare time, Howard Park winemaker Janice MacDonald is also the creative genius behind the beer on tap at lively – or should that be legendary – Margaret River bar the Settlers Tavern. 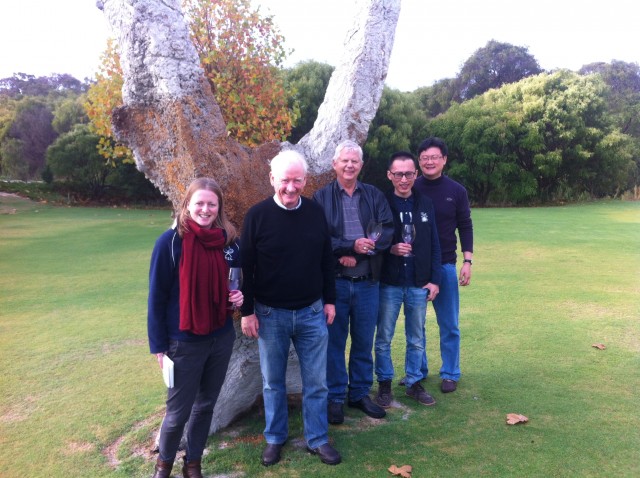 db wasn’t quite sure what to make of the fact that so many of Margaret River’s most high profile wineries were originally founded by doctors. Alongside the likes of Cullen, Vasse Felix, Moss Wood, Pierro and Xanadu, cardiologist Peter Thompson set up Thompson Estate in 1994. 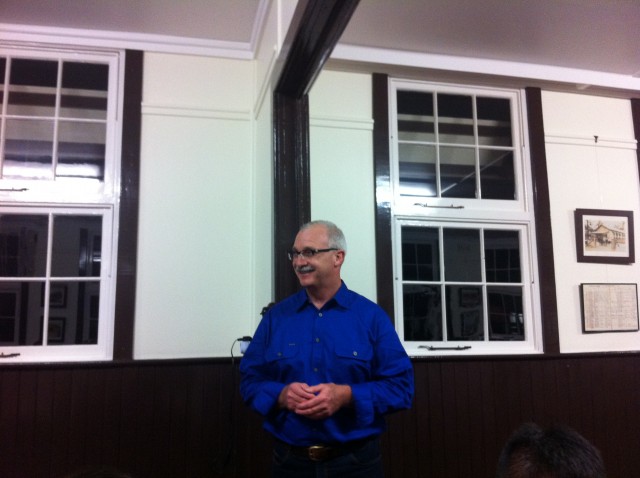 There was a chance to dig deeper into Margaret River that evening, when Nick Power, CEO of the Margaret River Winemakers Association introduced a tasting session hosted by a group of producers from the region, including Ashbook Estate, Howling Wolves, Juniper Estate and Redgate Wines. 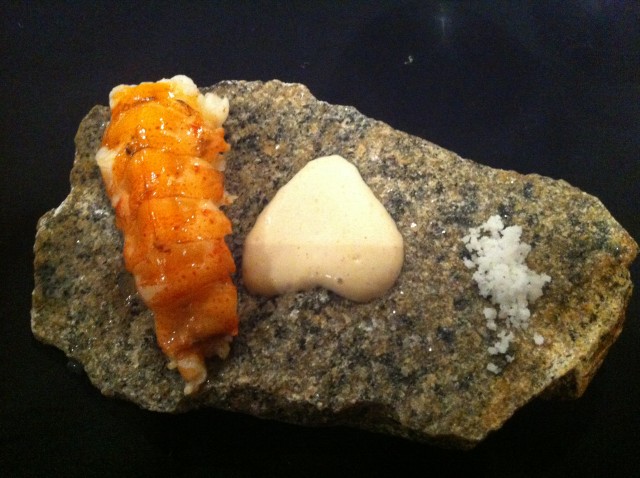 The tasting was followed by the most stunning, creative meal of our entire trip, courtesy of Fervor. Set up by brother and sister team Paul and Bree Iskov, the company specialises in pop-up dinners based on foraged ingredients.  With dishes such as this local crayfish creation, it came as no surprise to hear that Paul had worked his way around many of the world’s top kitchens, including Noma. 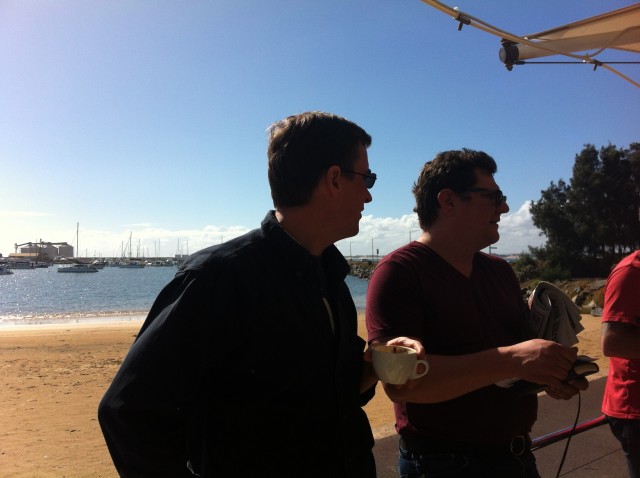 Campbell Thompson of The Wine Republic in China and Ben Stephenson of Hanging Ditch wine merchant in Manchester take some time out by the beach in Bunbury as the team made its way back up to Perth – stopping off en route for a Wines of WA Chardonnay masterclass. 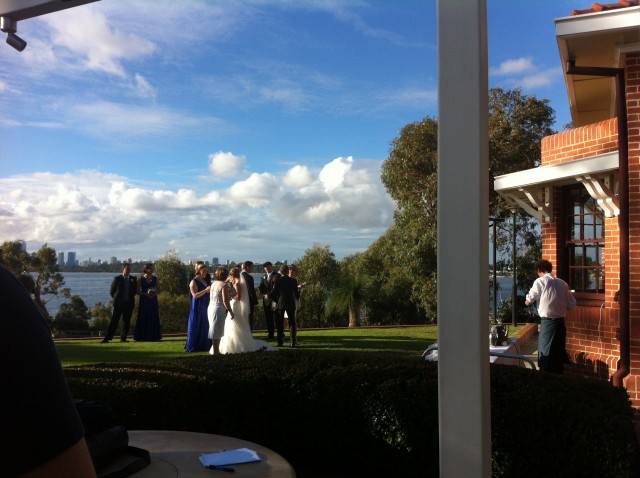 After gatecrashing a wedding at the same venue on the outskirts of Perth, there was a chance to explore a broad range of Riesling, Chardonnay, Shiraz and Cabernet Sauvignon from the cool Great Southern region, a hefty four hour drive on from Margaret River. Try saying Porongurups after a few beers. 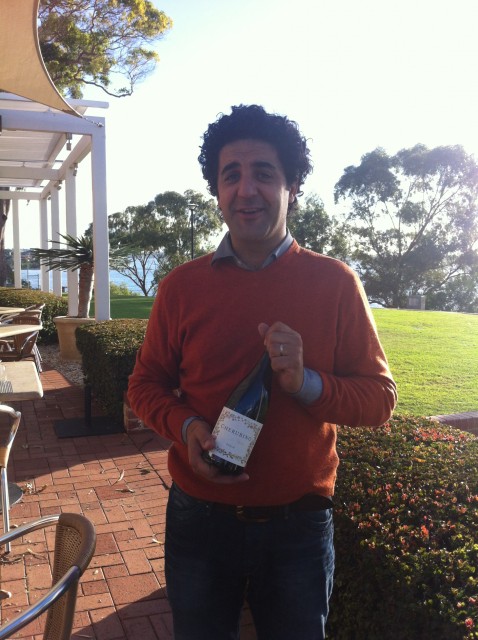 Among the star producers at this tasting was Larry Cherubino, pictured here with his impressive Laissez-Faire Shiraz. Having started his own winemaking operation just eight years ago, he is busy exploring WA sub-regions by working across 260 hectares in Margaret River, Pemberton, Porongurups and Frankland River to produce 40 different wines. 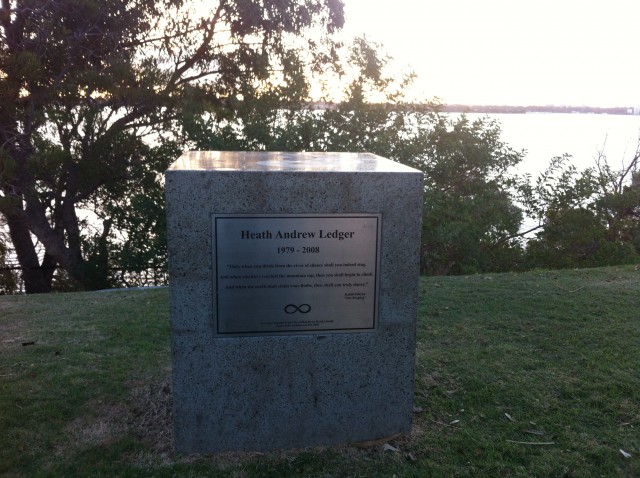 The Bluewater Grill where this tasting took place is also home to a beautifully located memorial for Perth-born actor Heath Ledger. 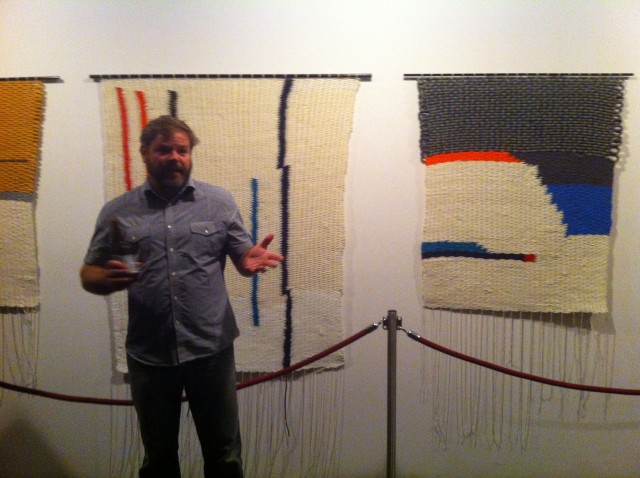 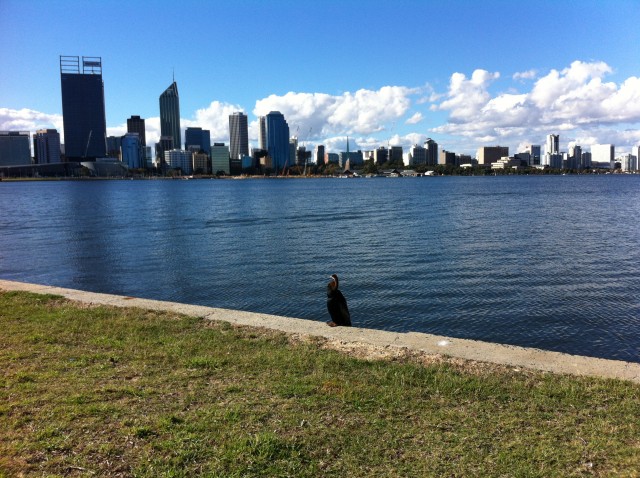 There was just time to enjoy the riverside view across towards downtown Perth before heading to the airport after a fantastic two weeks exploring Australia’s wine regions.