“Opera is when a guy gets stabbed in the back and, instead of bleeding, he sings.” ― Robert Benchley. 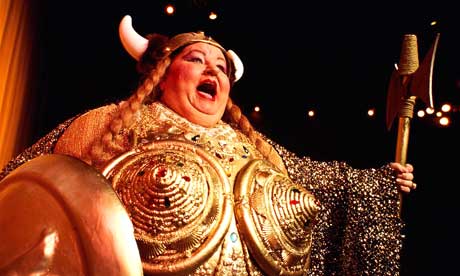 “Passion” is the new buzzword of the moment in many walks of life. From contestants in cookery or talent shows saying how “passionate” they are about sustainable, line-caught gingerbread or some such, to breathless adverts describing the “passion”, fashion or car designers have for their handbags and gear boxes.

Wine too is in danger of over-using the word but if there is one art form where it almost can’t be used enough it is opera.

Opera uses the human voice at its most extraordinary from the glass-shattering pitch of the coloratura soprano to the rumbling vibrations of the bass to convey emotion in raw often incredibly beautiful ways.

The image of opera too is one of luxury, white tie and ball gowns, drinking Champagne from ladies’ slippers at a “souper” in belle époque Paris or Vienna.

Some operas are comic, light and cheerful, but most are tragedy and tragedy means love, torment and death – lots of death, preferably most of the cast.

Some of the most famous arias in opera, the kind of music that has woven itself into the very fabric of culture and is known to millions whether they have seen the opera or not, are related to drinking.

There is going to be a great deal of music over the coming instalments which will be very familiar, often surprisingly so.

Warning: there are lots of plot spoilers throughout this series – and lots of fat ladies singing. 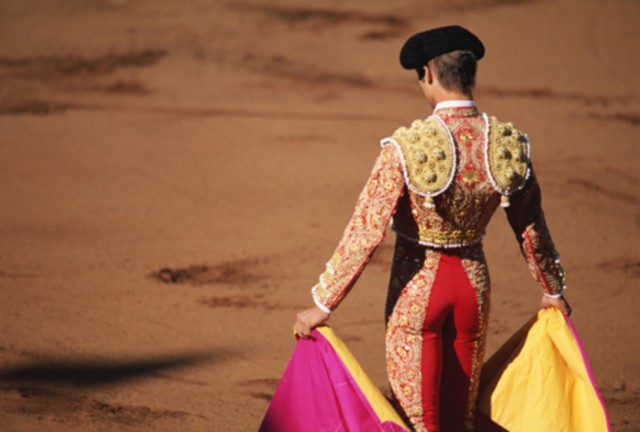 The original story was written by Prosper Mérimée in 1845 but it was Bizet that put it to music and librettists Henri Meilhac and Ludovic Halévy that wrote the words.

It was Bizet’s first major opera commission and also his last as poor old Georges died in 1875 the same year it premiered (to less than enthusiastic reviews).

However, no true artist is understood in his own lifetime and with time Carmen’s reputation has grown until it has become one of the most famous operas ever.

The plot tracks the downfall of young Don José, who is seduced by the wild gypsy woman Carmen.

Abandoning his mother and the childhood sweetheart who really loves him, José ends up deserting the army and living with Carmen’s smuggler friends before she falls in love with the dashing matador, Escamillo.

Tormented and wretched, José confronts Carmen one final time and when she rejects him utterly he stabs her to death.

So not exactly first date material but classic opera in the vein of: boy meets girl, boy falls in love, gets rejected, ruins life, kills girl – or sometimes gets killed if the situations are reversed or both die, the combinations vary.

All well and good but while there’s lots of smouldering and despair in Carmen, there is very little drinking.

However there is a tavern scene where the opera’s most famous aria is performed and for the purposes of this series the link is good enough.

It takes place in Act II when Escamillo enters a tavern where assorted soldiers and sultry women (including Carmen) are carousing. Escamillo (the bass-baritone) is the sort of man other men want to be and other men’s women want to be with.

Naturally his entrance is greeted with delight and several of the soldiers throw him a toast to which he replies with the aria, Song of the Toreador.

The song is so famous it has been parodied numerous times. Funnily enough, one such parody by Weird Al Yankovich is a drinking song – but perhaps look that one up yourself.

Escamillo returns the soldier’s salute, singing about the shared love of soldiers and matadors – fighting – before launching into a fuller description of a bullfight and what makes bullfighters (himself included of course) quite so brilliant.

It may not be a drinking song as such but it’s certainly one way to respond to a toast and a rousing start to the series if nothing else.

The full text of the song can be found here.

Next time: a salute to sparkling wine in rustic Italy.