Brewer pulls out of parade over gay ban

The Boston Beer Co., who brew Samuel Adams beer, has pulled its sponsorship from the South Boston St. Patrick’s Day Parade over its organisers’ refusal to let a gay veterans group march. 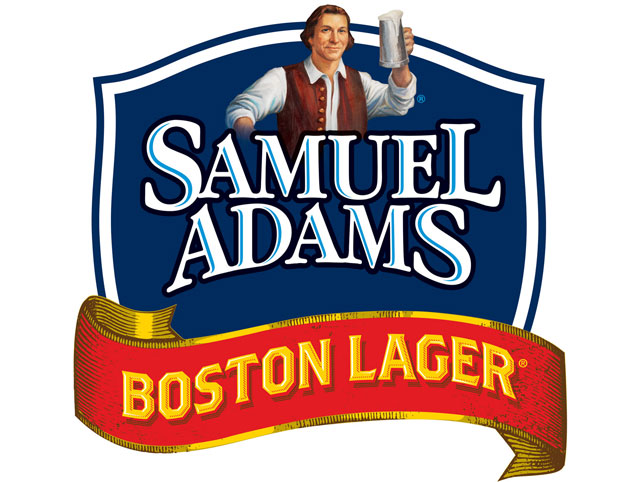 Representatives from the brewery have previously marched in the parade, but announced today they will not participate because of a row between gay-rights group MassEquality and the parade organisers, Allied Veterans War Council, according to a report in The Boston Herald.

The LGBT Veterans for Equality were banned from taking part by organisers after it emerged their group comprised of only one veteran and a number of supporters who had intended to carry rainbow flags.

“We’ve done so because of the rich history of the event and to support veterans who have done so much for this country.”

“We were hopeful that both sides of this issue would be able to come to an agreement that would allow everyone, regardless of orientation, to participate in the parade. But given the current status of the negotiations, we realize this may not be possible.”

On Wednesday the Mayor of Boston, said he would continue to fight the ban and reiterated a promise to boycott the event if it was not lifted in time for the parade this weekend.

According to a report by pinknews.co.uk, Walsh said: “I don’t give up. I am going to continue to try. We’ve got a few more days. The thing is, we were very close. I am going to try and do one more shot at this.”

He added: “If it fails, I will not be marching. I think there has been some miscommunication on both sides and I was hoping that as cooler heads prevailed we would be able to come to a compromise. As of right now, we are not there yet, but we still have a few more days. Never say die.”

While Kara Coredini, executive director of MassEquality, appeared to have admitted defeat having spoken to the gay news service recently.

She said: “We are not marching. It’s not happening. The parade is every bit as exclusionary this year as it was 20 years ago.”

Following a meeting between the two groups last week, the Allied War Veterans Council, which organises the parade, said: “At a closed door City Hall meeting last night it was made clear to us that the LGBT Veterans for Equality do not have 20 United States veterans who wish to march.

“Rather, they presented only one supposed veteran and a group of others carrying rainbow flags. When asked about a Color Guard, their lone veteran replied that he wasn’t sure he could supply any more veterans willing to march. It is our intention to keep this parade a family friendly event. We will not allow any group to damage the Integrity of the historic event or our reputation as a safe and fun filled day for all.”

More than a dozen military and reserves veterans issued a statement in response refuting claims made in the council’s statement.

Their statement read: “We are quite disappointed that the Allied War Veterans Council will not let us fly our colors as we march. More importantly, however, we respectfully request that they cease to allege that we do not exist, that we are ‘supposed’ veterans and that we never intended to march.

“We have served our country with distinction defending our Constitution in our United States military service uniforms.”

“We sought only to march with integrity behind the colors that represent our multi-faceted identities as veterans, LGBT people and, for some of us, as Irish-Americans. But we fought too long and too hard to be able to serve our country openly to retreat back into the closet in order to march in a parade.”