Hollywood film director James Cameron has snapped up Beaufort Vineyard and Estate Winery in British Columbia in his native Canada. 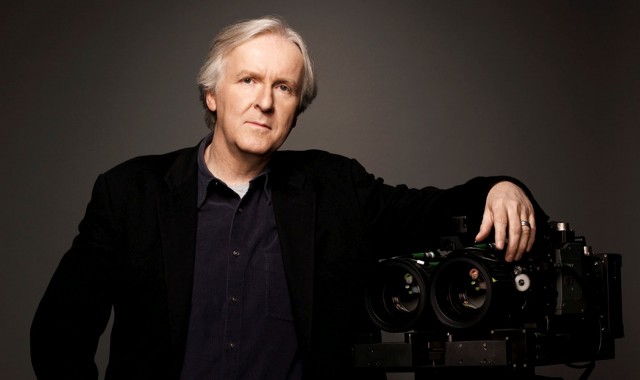 As reported by the Comox Valley Record, the sale, which went through on 6 February for an undisclosed sum, was confirmed last week by the estate’s new manager, Mark Timmermans.

“James Cameron wants to carry on with the work that Beaufort’s founders, Susan and Jeff Vandermolen, have started and really carry on working with the community and producing great wine in the Comox Valley,” Timmermans said.

The Vandermolens, who founded Beaufort in 2006, are due to stay on at the estate for at least a year as winemakers and consultants.

Jeff Vandermolen told local news site HQ Comox Valley that the sale came about by chance when the 59-year-old director was looking in the area for agricultural land. 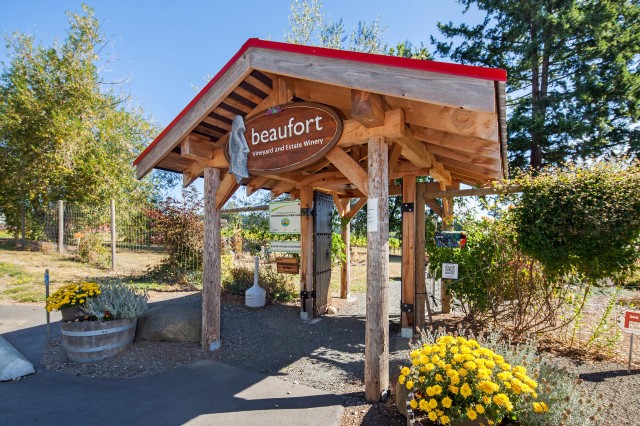 “The Cameron family were actually looking for agricultural land in the Alberni Valley, along with the Cowichan Valley. It was our real estate agent who pointed them up here to the Comox Valley because she had our listing,” he said.

“They came up, had a look around and liked what they saw. The winery wasn’t their primary interest, but they liked what we were doing with the winery and thought it would be a nice add on to their plans in the valley on the agricultural side,” he added.

According to HQ Comox Valley, Cameron has also purchased a large block of agricultural land in the Comox Valley in addition to the wine estate.

A director, producer, screenwriter, editor and deep-sea explorer, Cameron is best known for directing Titanic, Aliens, Avatar and The Terminator.

Beaufort Vineyard and Estate lies in the Comox Valley on Vancouver Island. In addition to a number of red blends, the estate produces a Pinot Noir rosé and a traditional method sparkling red.