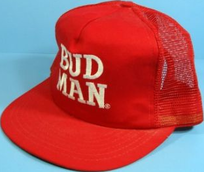 In the downward spiral of Big Beer, perhaps the saddest loss is one of connection. These days, it may be hard to imagine people voluntarily describing themselves as a “Bud man” or a “Coors man,” but not that many years ago, it was commonplace. How this remarkable—arguably unmatched—brand connection came to be is worth a closer look. And it seems many of the country’s new young brewers have looked very closely indeed.

I once saw a study that looked at 362 beer new products from the major breweries launched over more than a quarter century. Multiple variables—from the level of marketing budget, to the presence of break-though advertising, to whether the new entry included packaging news as part of its strategy—were looked at aiming to identify the most important success components. Only one of the variables had a perfect 1.0 correlation to success. In all those beer new-product successes, real formulation-based news (related to the beer itself or its brewing process, or both) was present in every successful launch. Imagine that. In a category many said was driven purely by “image,” it turns out differentiating facts mattered in creating a bond with beer drinkers. Did anyone pay attention to this textbook insight?

The most successful beer marketers these days—if the strength of the relationship between brand and drinker is the measure—are these small brewers. Their drinkers generally have a committed relationship with one or more such brands, and are happy to tell you about it with a relish few big-brand drinkers can muster any longer. Ask the next guy you see drinking Miller Lite if he’s a “Miller-Lite guy,” and watch the expression on his face. But craft-drinkers know every detail of their chosen brands: the beer style, its hops, even the brewery locale. And they heap praise on their favorite crafties for this fact-based differentiation. Old-beer learning driving new-beer success.

A sense of family… 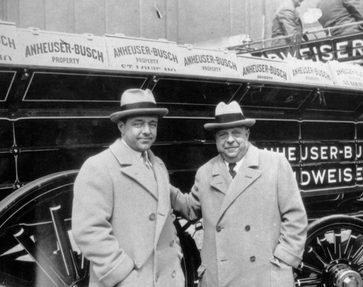 In a similar vein, back when Miller, Budweiser, and Coors reigned, it seems beer guys trusted other beer guys… about beer. That individual men (always men) cared about the brewing of their beer mattered to the men who drank it. The old-line breweries took great pride in the heritage and history of the families that founded the place, usually generations earlier. And the family’s continued commitment to brewing their beer told customers the heritage was still alive and still mattered. Man-to-man.

You can still get a feel for these histories today, but for the most part, you’ll have to travel to those big breweries for one of their free-beer tours. Because history now plays virtually no role in their larger marketing strategies. And your brewery trip really is going to be only a classroom experience, because the people whose names are on those brewery walls long since ceased being involved in making the beer. Don’t expect any of them to be around to look you in the eye. 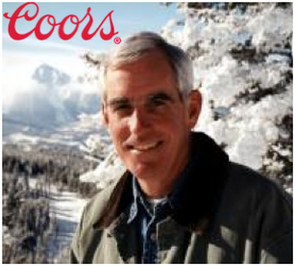 Here again, craft brewers took note. It’s not at all uncommon to see a message on their label from the guys who started the business, often signed with their first names. Visit their small breweries and there’s a good chance you’ll actually meet an owner. A friend told me Jim Koch himself led her recent tour of the Sam Adams brewery, a very personal brand-connection. Social media and the internet also help make it easy for folks to get a sense of who these new young brewers are, how they feel about their product, and how it’s different from other brews.

… and a sense of place

And then there’s that ”sense of place” that held meaning for beer drinkers. Places like St. Louis, Missouri, Golden, Colorado, and Milwaukee were once readily identified with the big breweries located there. These different places somehow served as an imprimatur proving the beers, too, really were different. When was the last time you heard these cities of origin celebrated by the big guys? (And I’m not counting the recent commercial showing all of Budweiser’s many breweries… if you come from everywhere, you come from nowhere.) I don’t think I’m the only one who misses Pete Coors speaking from “somewhere near Golden, Colorado.” 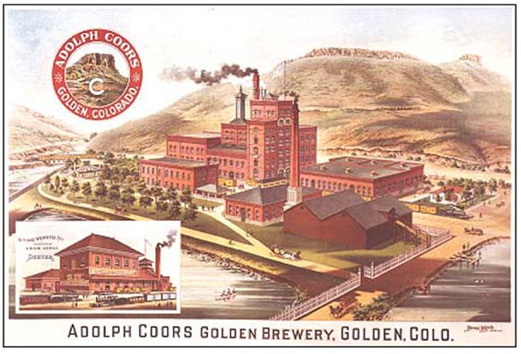 Now, try finding even one craft brewer who doesn’t celebrate his beer’s local roots. Heck, most go to great lengths to brag about their hometown. How else would we know where New Glarus, Wisconsin is?

It sure seems those who fail to absorb the lessons of history are fated to wither.

On the other hand, those who learn from history are busy selling lots of craft beer these days.

For more information on the author and his blog please click here.