The New Zealand wine industry has won a four-year battle to prevent an Australian supermarket giant from trademarking the name South Island. 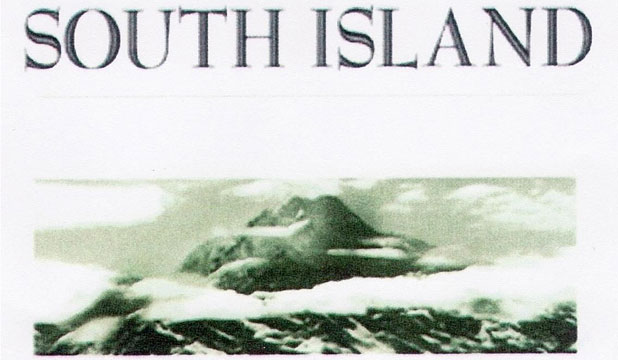 According to a report in the Australian press.co.uk, Woolworths supermarket had applied to register a trademark wine label in New Zealand in 2009 using the name South Island and carrying an image of a mountain.

The New Zealand Winegrowers Association (NZWA) said the mark would give Woolworths an effective “monopoly” on the South Island name being used on wine bottle labels.

For four years the NZWA battled the application in defence of southern winegrowers.

Recently it was awarded more than $3,000 in costs by the Intellectual Property Office (IPO) who ruled in its favour.

The IPO said the Woolworths image was not distinctive enough to be trademarked and that a logo dominated by the words “South Island” could cause confusion for consumers.

Speaking to The Press, NZWA general counsel John Barker said: “We didn’t have any option but to defend it.”

“It draws a line in the sand.”

The NZWA argued that trademarking a geographical region would have a negative effect on an industry in which consumers rely on knowing the origin of wines.

For example South Island Pinot Noirs, are recognised as different from their North Island counterparts.

Geographical Indicators (GI) are used in many areas to ensure products are authenticated to have originated from a particular origin with well-known systems in place in Champagne and Bordeaux in France and Rioja in Spain.

In 2006 draft legislation to introduce a similar system in New Zealand was discussed, but was never finalised.

It would make it harder to trademark geographical regions and would mean Marlborough wine would carry a Marlborough GI.

The association is now calling for the Australian Government to finalise the legislation.