A winemaker was tied up, gagged and threatened by masked men in the Languedoc over an agreement to sell his vineyard to Swiss buyers. 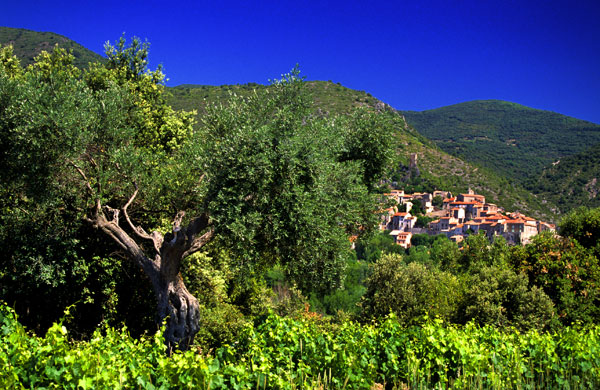 The assault happened in the Languedoc on 5 January when three men reportedly kidnapped the man and locked him in the boot of a car before threatening to kill him, according to a report in Lapedeche.fr.

The man was later released unharmed near Mèze.

The incident was apparently sparked over an agreement by the vineyard owner to sell a portion of his land to a Swiss buyer.

The masked vigilantes, who claimed to be members of “Le Comité d’actions agricoles”, want to keep the land for French farmers.

Speaking to the French paper, Patrick Mathé, district prosecutor for Béziers, said: “The man was not injured but was shocked. These men were not armed. The agricultural operations committee does not exist. ”

In a similar incident a group sent a letter to a newspaper in Bordeaux threatening to harm French vineyard owners who had sold or were considering selling their vineyards to foreign buyers.