Have you ever wondered what food might best complement the malty hops of your brown ale or the crisp finish of your American lager? Then look no further. 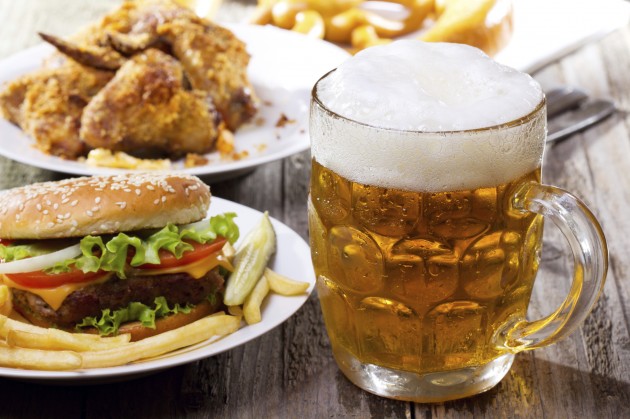 The world of wine is rampant with food pairing suggestions helping you to perfectly pair your Malbec with a steak or your Chablis with seafood.

But the world of beer is catching up when it comes to food and drink finesse.

With the increasing diversity of craft beers affording more complex flavour combinations, the art of pairing beer with food has taken off.

Here you will find a round up of suggested food pairings to match a variety of beers from oysters and gouda to chilli and salads.

Scroll through to find your favourite brew’s perfect food match. 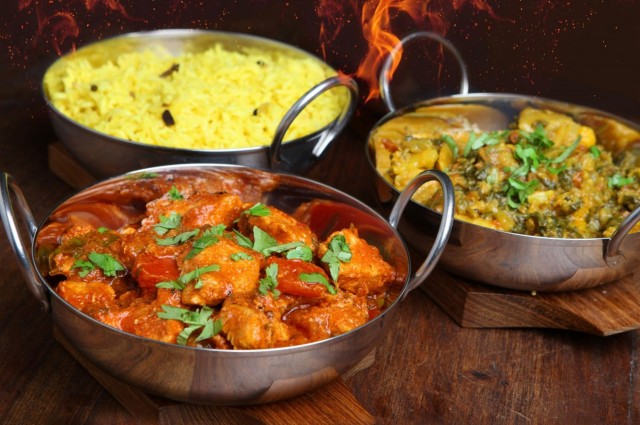 Suggested pairing: Strong, spicy foods such as curry or bold sweet desserts such as chocolate cake and crème brulée. 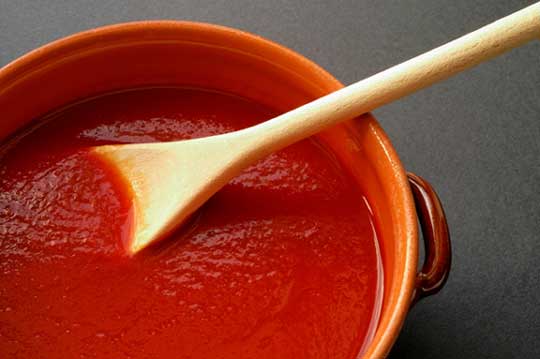 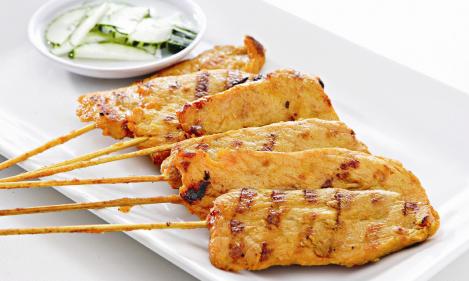 Taste: Malty flavour balanced with hints of caramel and chocolate. 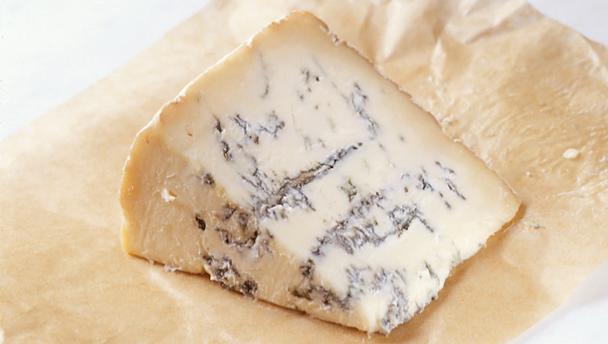 Taste: Roasted flavour with by nutty and toffee characteristics. 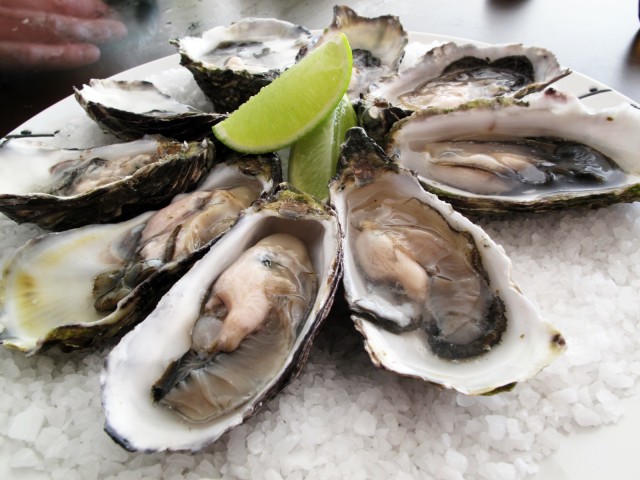 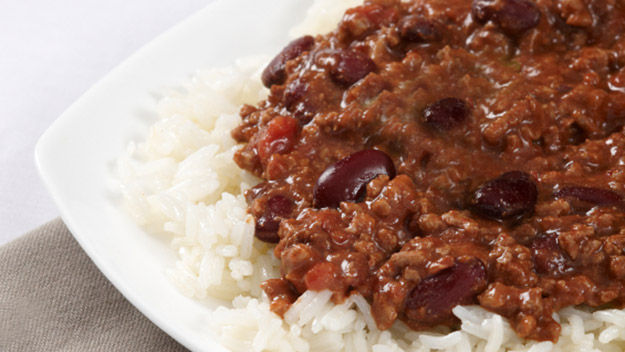 Taste: Balance of hops and malt with crisp, dry finish. 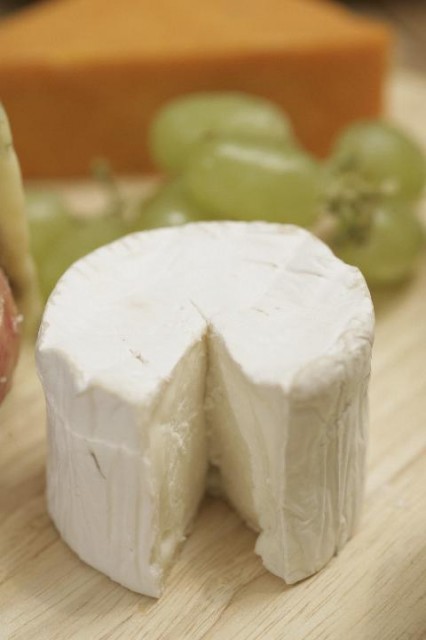 Taste: Pronounced hops aroma and bitterness with a refreshing finish.

Suggested pairing: Works well with salmon, tuna and other high-fat, oily fish and marbled meats. Its bitterness allows for a pleasant contrast with sweet reductions and sauces. 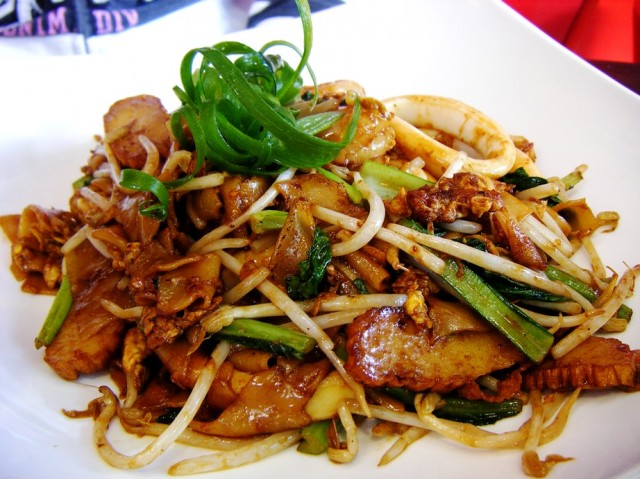 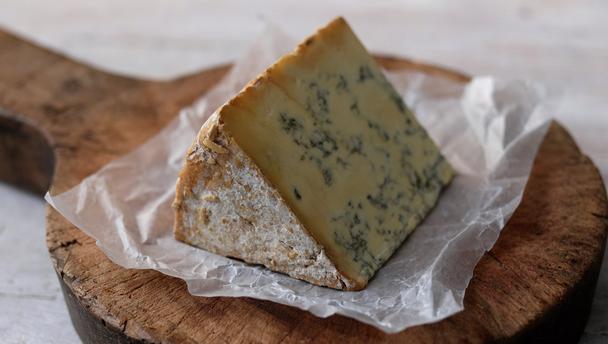 Suggested pairing: The bitterness of its hops contrasts with spicy, heat-charred, smoky, or aromatic flavours such as those in Stilton and blue cheese. 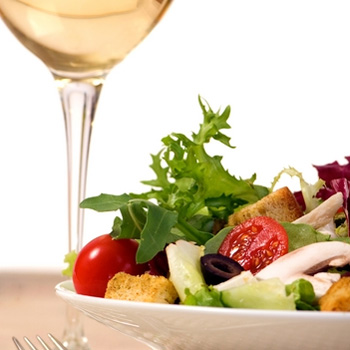 Suggested pairing: Goes well with salads with light citrus dressings and feta or goat cheese as well as ceviches and other light, citrus flavoured dishes.