A Hungarian winemaker has been sent to prison for murder after he poisoned wine with antifreeze to stop a thief. 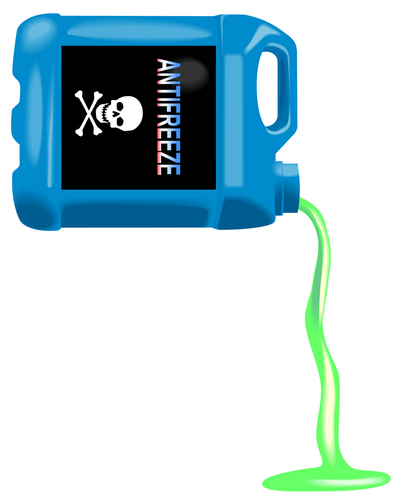 According to Agence France Presse, the producer from Vacszentlaszlo, 50km east of Budapest, had been plagued by a spate of thefts and was determined to teach the thief, or thieves, “a lesson”.

He therefore laced some bottles with antifreeze and left them where they were likely to be taken.

On 24 October, a 30-year old man – who has not so far been identified as an employee of the winery – stole several poisoned bottles and shared them with friends.

According to police in the Pest department, he was hospitalised a few days later showing signs of poisoning and was dead by 1 November – though the exact cause of his death has not been firmly established.

Five other individuals have also been hospitalised for poisoning.

Protecting one’s products to such extremes is not without precedent in Hungary. In 2008, a cucumber grower was fed up with someone who had been stealing the vegetables from his garden since the late 1980s and so he electrified his fence with 220 volts.

A 48-year old man was shocked to death as he tried to climb it. The gardener subsequently claimed he didn’t know the voltage would be quite so lethal.