Koshu to make debut at ProWein 2014

The Japanese wine Koshu is to make its debut appearance at next year’s ProWein in Düsseldorf. 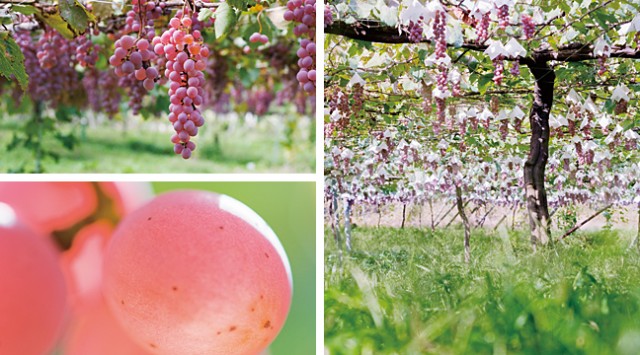 The German wine exhibition already offers one of the largest arrays of wine from all around the world but until now Japan’s “national grape” has not been among them.

Since 2011 Japan has exhibited under a joint stand known as “Taste Japan” where sake and the plum liqueur Umeshu have been the key focus.

However, for next year’s show the country’s white wine will also be on offer in Hall 7a and the Japanese External Trade Organistion is planning a varied tasting and seminar programme to support the grape.

Koshu has been Japan’s foremost winemaking grape since the 19th century although it has a much longer history in the country.

Around 4,800 visitors from 50 countries are expected at next year’s show from 23 to 25 March, the event having already been fully booked.