Campari has officially unveiled the cover image for the 2014 edition of its iconic calendar, which this year features Hollywood star Uma Thurman.

The calendar, which this year is entitled “Worldwide Celebration” will be officially released on 11 November 2013.

Thurman joins a long line of stars who have appeared in the calendar including Jessica Alba, Eva Mendes and Penelope Cruz. db has previously compiled a collection of all the Campari calendar girls since 2001. 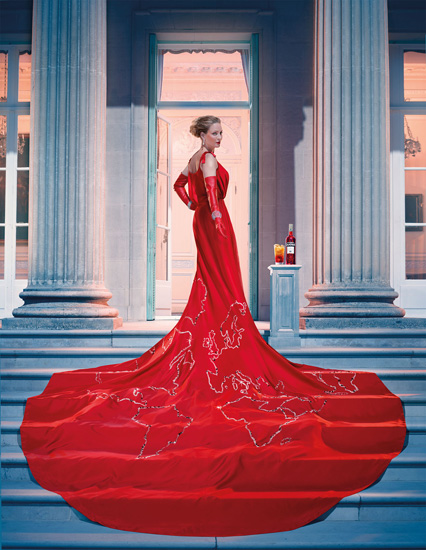 The calendar’s cover image features Uma Thurman, in a red gown which is embossed with a map of the world, “communicating the truly global essence of the 2014 Calendar.” 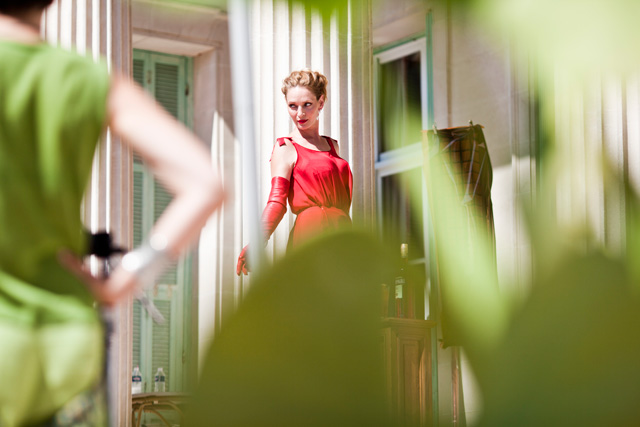 Campari has also released several “behind the scenes” photos from the calendar shoot, which “is a tribute to the world class talent and photographers that make it come to life every year.” 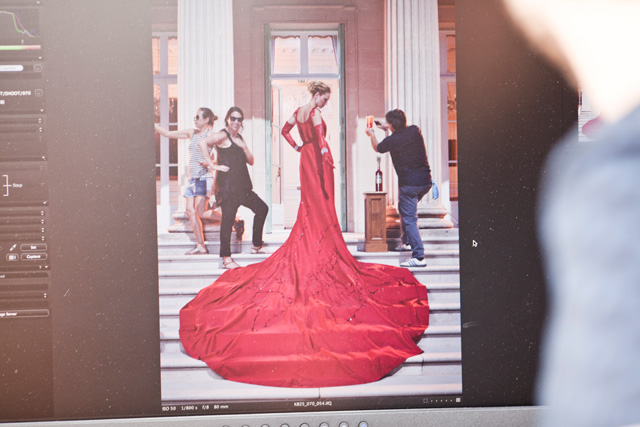 This year’s calendar was shot by fashion photographer, Koto Bolofo, who, Campari said, “is renowned for his lively and creative imagery”. 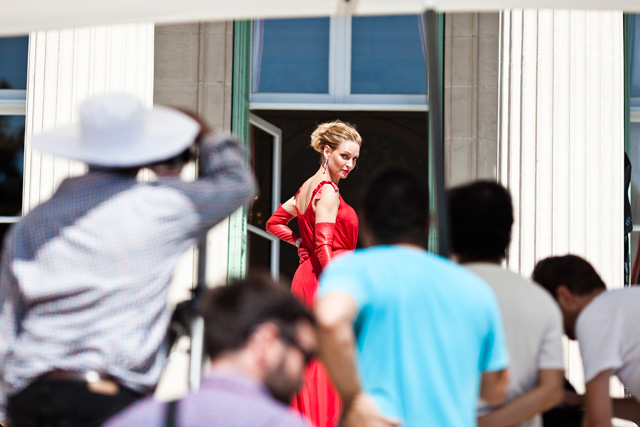 Only 9,999 copies of the calendar are printed, which does not go on sale. Instead it is distributed “to friends of Campari internationally.”