The sale of wine writer Hugh Johnson’s cellar made £88,000 this week with Pétrus topping the proceedings. 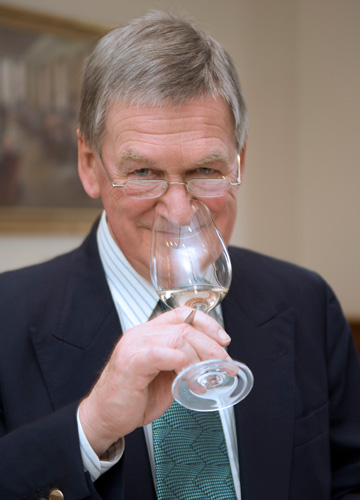 The sale was conducted by Sworders auction house in Stansted Mountfitchet in Essex.

The first part of the sale was dominated by 91 lots of rare German wines from producers such as Robert Weil, JJ Prüm and Egon Müller.

Alsace, Loire and white Burgundy followed and then Bordeaux, among the prestigious names and vintages were a few rarities such as 1945 Latour and Canon, 1961 Latour, Domaine de Chevalier and Batailley and also 1945 and 1976 Yquem (all single bottles).

As the drinks business reported when the sale was announced in April, Johnson decided to sell a chunk of his cellar as he is moving to a smaller home near London after 40 years in Essex.