Seven workers have been killed in Mexico City while cleaning a beer tank at the Grupo Modelo brewery, where Corona beer is brewed. 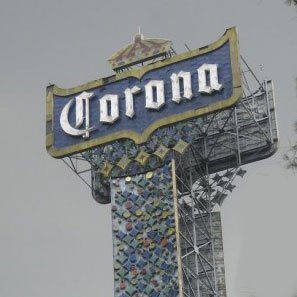 Authorities in Mexico City confirmed that the seven died in the tank and that investigations are underway to find the cause of death. Early reports are suggesting that the workers may have died from toxic fumes.

Jennifer Shelley, a spokeswoman for Grupo Modelo, told local media that the deaths occurred on Sunday morning. She said: “Early in the morning of April 7, we had an accident at Cervecería Modelo in Mexico City, which occurred in a confined area in a tank in which cleaning and upkeep works were being done. Unfortunately the accident resulted in seven deaths.”

In a statement the company said: “Modelo is deeply sorry for this incident and will support the affected families permanently.”

According to Shelley the brewery is already operating normally again and production is not expected to be affected. She added that there is thought to be no risk to the rest of the plant, its personnel or the surrounding neighbourhood and environment.

Grupo Modelo is a family-owned brewery, which is in the process of being bought by Anheuser-Busch InBev, and Corona is the number one imported beer in the US.