The manager of the Oddbins store in Crouch End, north London, has been suspended after sending an “inappropriate” tweet soon after the news broke of Baroness Thatcher’s death on Monday. 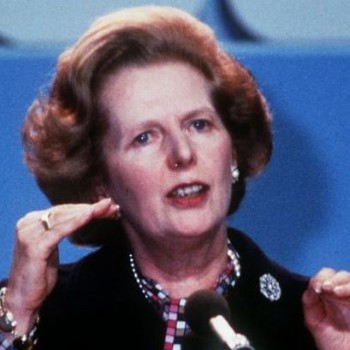 It read: “If for any reason anyone feels like celebrating anything we have Taittinger available at £10 less than usual at £29. Just saying…”

Although the tweet does not specifically mention the former prime minister it provoked outrage among many followers and was later deleted from the social media site.

Oddbins then suspended the store manager and issued an apology for the tweet.

A spokesperson for the wine merchant said: “The tweet in question was made by a member of branch staff without the approval or knowledge of the company’s management.

“The tweet was completely inappropriate and in the worst possible taste. We would like to apologise profusely for the offence it has quite rightly caused.

“The member of staff responsible has been suspended with immediate effect pending a disciplinary hearing.”

Baroness Thatcher died on Monday after suffering a stroke during her sleep, she was 87.