Italian wines feature in the US press this week. Sandra Silfven picks a “power packed” red and Bill St John recommends a wine from the country’s “most exciting grape”. 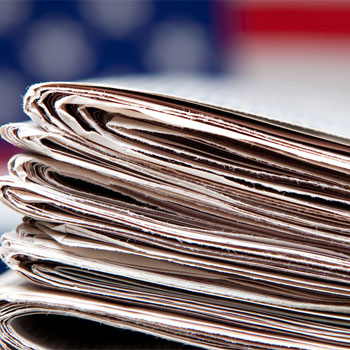 Writing in the Chicago Tribune, St John features the Aglianico grape, which was used by the Romans, was “first planted by the Greeks in the 8th century BC” and is “the basis of some of Italy’s greatest contemporary wine”.

St John adds that he spoke to Leonardo LoCascio, who has been importing Italian wines into the US for 40 years. LoCascio told St John that because all the vine’s energy is taken up in developing a root system, “Aglianico has one of the lowest juice-to-skin ratios of any red wine grape.”

He added: “In technical terms, Aglianico is the most exciting grape that we have in Italy.”

In the Detroit News Silfven also looks at Italian wine, picking out a red blend that she describes as “a brooding, power-packed, earthy blend woven with spicy oak.”

Click through the following pages to find out more about these and other wines recommended in the US press over the last week. 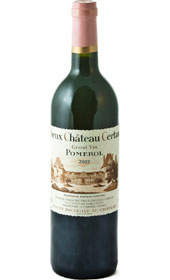 Will Lyons, writing in the Wall Street Journal recommends this wine, he wrote: “Alexandre Thienpont, winemaker at Vieux Château Certan, has won accolades for the quality of his wine. 2009 and 2010 are undoubtedly stars, but the 2002, which I tasted at the château and in London a few years ago, is a master class in purity and vitality.” 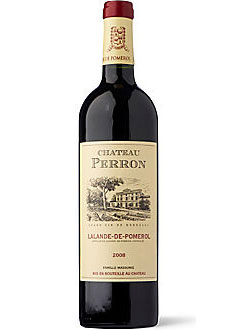 Lyons also picked out this wine, writing: “Lalande-de-Pomerol, just north of Pomerol, is a great appellation to scour for good value Bordeaux. The smell of this particular wine is sensuous, inviting the taster with notes of cedar and wet tobacco. Succulent and easy to drink, it is a crowd-pleaser that will certainly not disappoint.” 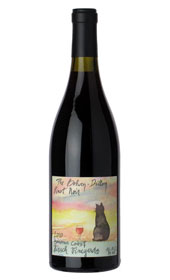 In the Los Angeles Times, S Irene Virbila, recommends this wine and the 2011 vintage, writing that “both are graceful examples of Sonoma Coast Pinot Noir, with a soft, silky texture, a backbone of acidity coupled with a tangy minerality and slow-ripened fruit that tastes of plums and dark cherries.”

Paul Gregutt picks out this wine for his readers in the Seattle Times, which he said “shows good definition, a mineral base, and notes of liquorice, black cherry and dark toast.” He added: “Subtle and complex, this offers a hint of savoury herb, fine balance overall, good length and the sort of clean, New World flavour that begs for a juicy steak.” 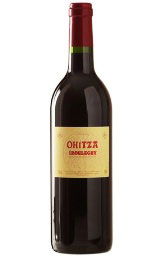 In the Washington Post, Dave McIntyre recommends wines from south-western France for his readers to try, writing that “many are made with unfamiliar grapes, but they won’t take you far out of your comfort zone.”

He wrote that this wine “is 80% Tannat, the rest Cabernet Franc. Its structure speaks of the mountains, yet the Cab Franc lends a softness and a Bordeaux sensibility that makes the wine eminently accessible now, while easily worthy of five or six years in your cellar.” 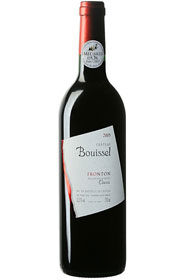 This is another recommendation from McIntyre, who wrote: “Where else would you find a blend of Negrette, Syrah, Cabernet Sauvignon and Malbec? It’s unique, yet not totally unfamiliar, combining some of the warmth and fleshiness of wines from the Rhône and Languedoc with the structure of a good basic Bordeaux.” 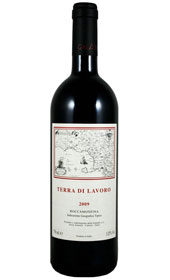 This is one of Bill St John’s main recommendations in the Chicago Tribune. He told his readers this wine is “one of Aglianico’s most profound expressions (with support from the ancillary grape Piedirosso); a sip shoots to the front of the mouth with gripping, fat-cleansing tannin and buckets of ripe, rich fruit; great acidity.” 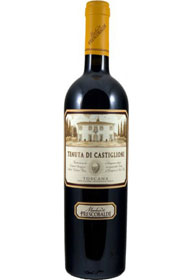 Sandra Silfven, writing in the Detroit News, is clearly a big fan of this wine, writing: “Frescobaldi is a magic name in Tuscan wine production. This special bottling from Castiglioni is a blend of 50% Cabernet Sauvignon and 30% Merlot, filled out with Cabernet Franc and Sangiovese.” 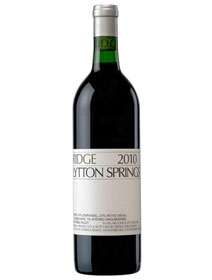 Beppi Crosariol from Canada’s Globe and Mail recommends this “iconic red blend made from fruit grown in Sonoma County.” He added: “An innovative blend of mostly Zinfandel with Petite Sirah, Carignan and Mataro, the 2010 Lytton Springs, though technically dry, delivers a sweet essence of crushed berries lifted by juicy acidity and lively herbs.” 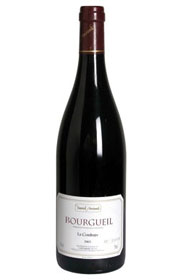 Staying in Canada Bill Zacharkw in the Montreal Gazette writes that “Bourgueil evokes refreshing feelings when served cool”. He added: “Bright red berries, still with their leaves, after a cool spring rain. Great wines don’t cost a lot – they make you travel.”