Scientists have developed a pill harnessing the health-boosting benefits of red wine that claims to protect against a host of chronic, and often fatal, diseases. 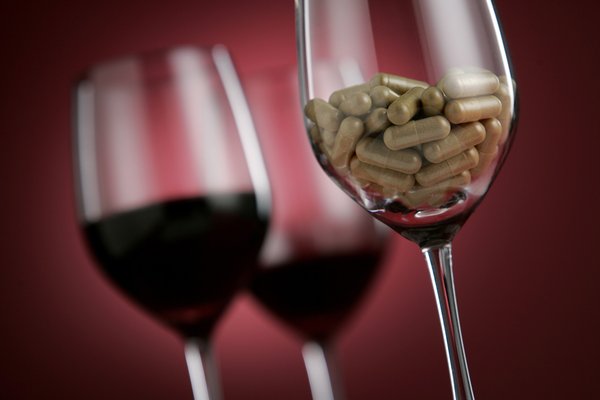 A new study has found conclusive evidence that the red wine compound resveratrol directly activates a protein that promotes health and longevity in animals.

While red wine contains low concentrations of resveratrol, pharmaceutical compounds similar to it may be able to treat and prevent diseases related to ageing.

Synthetic drugs that work the same way as resveratrol but with 100 times the potency could be commercially available in five years.

“Instead of drinking 100 glasses of wine a day, you could just take a pill,” said author of the study David Sinclair, professor of genetics at Harvard Medical School.

Around 4,000 varieties of the drug have been developed since 2005, with the more promising versions tested on mice and three progressing to human trials.

“The studies are small so we can’t claim victory yet, but the drugs appear to be safe in humans so far,” Sinclair said.

Mounting evidence has demonstrated that resveratrol increases the activity of a specific sirtuin, SIRT1, which protects the body from diseases.

Mice on resveratrol have twice the endurance and are relatively immune from effects of obesity and ageing.

And in trials with mice, bees, flies, nematodes and yeasts, lifespan has also been extended.

“In the history of pharmaceuticals, there has never been a drug that binds to a protein to make it run faster in the way that resveratrol activates SIRT1,” said Sinclair.

“Resveratrol turns on an anti-ageing enzyme by activating our body’s genetic defences against ageing and diseases more effectively than any anti-oxidant,” he added. The study was published in the journal Science.