Budweiser maker AB InBev has resorted to humour as it rebuffs claims that it waters down its beers. 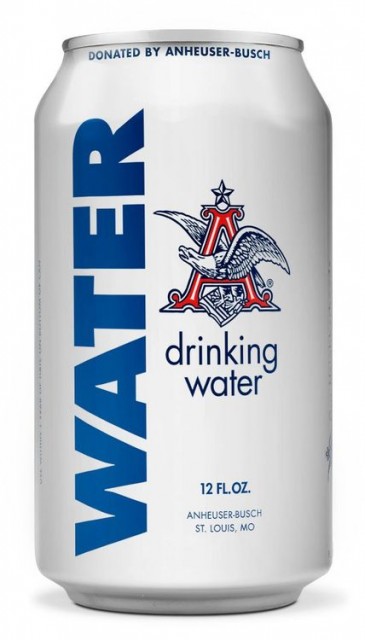 Following the beginnings of legal action against the brewer on claims it waters down its beers, including key brands such as Budweiser, the multinational took out full-page ads in 10 US newspapers.

Appearing in the New York Times, the Chicago Tribune and LA Times among others, the ad features a can of water, the likes of which AB InBev supplies to charities such as The American Red Cross, with the headline, “They must have tested one of these”.

The advert also reiterated the brewer’s initial response: “We take no shortcuts and make no exceptions. Ever.”

Josh Boxer, The lawyer representing the plaintiff in San Francisco that has filed against AB InBev, called the ads, “classic non-denial denials which completely ignore the merits of our lawsuit.”