Not for the faint hearted, our top 10 quirky beer ingredients features a kaleidoscope of weird and wacky flavours, from a German hemp beer to a mustard seed brew from Belgium.

Going up a notch on the crazy scale are the likes of a vindaloo beer best served with karate-chopped poppadoms, and Mamma Mia’s Pizza Beer, crafted from pizza crusts.

Topping the charts are a trio of shockers, which you’ll have to read on to find out about, but they feature a lithe-bodied nocturnal Asian cat, a yeast found in an Oregon brewer’s beard, and a “viscous” beer made from a part of a bull you’d never eat out of choice… 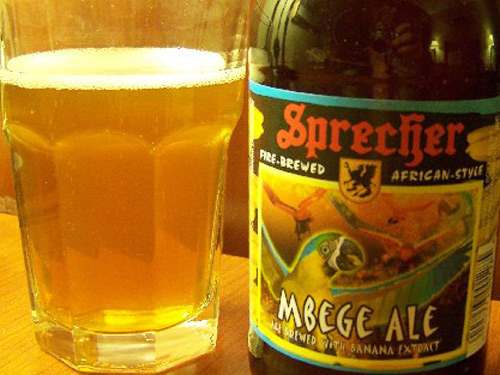 Fruit beers are increasingly common and bananas are the main ingredient in these mbege beers, that are popular in eastern Africa. Sprecher Mbege Ale is an unfiltered beer that is brewed by the Sprecher Brewing Company from Wisconsin.

It is perhaps not surprising that the beer is described as having a yellow colour, it also has a 7% abv.

In March 1996 Germany changed its drug laws to allow the cultivation and use of “EU-Hemp” as long as the “commercial goal does not lead to mis-use as a narcotic”.

In May 1996 1,500 hectares of hemp were sown in Germany and then Dupetit Natural Products “sought out one of the country’s great master-brewers, who also had an understanding and respect for the concept of traditional, organic brewing, as well as the technical expertise to deliver a high-quality organic product for a good price”, and Cannabia was created.

Cannabia is partially brewed as a traditional organic Pilsner, but then in the second step a “secret special organic hemp, source water and organic sugar blend is added before fermentation has ended”. 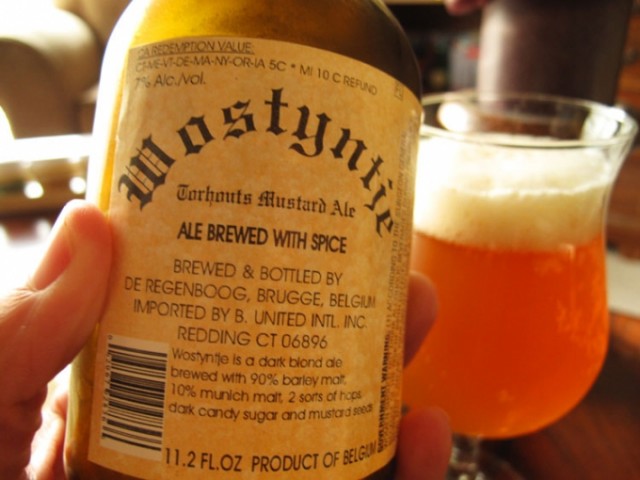 The beer has a 7% abv and is brewed in Mater-Oudenaarde.

Howe admits that his “love affair with curry is almost as longstanding as that with beer”. And so he decided to create a beer using curry spices “to support the spice notes from the hops”.

Howe used chilli powder, ginger, coriander, cumin, cardamom and fennel in his curry beer, which he said is “best served with popadoms which have been karate chopped”. 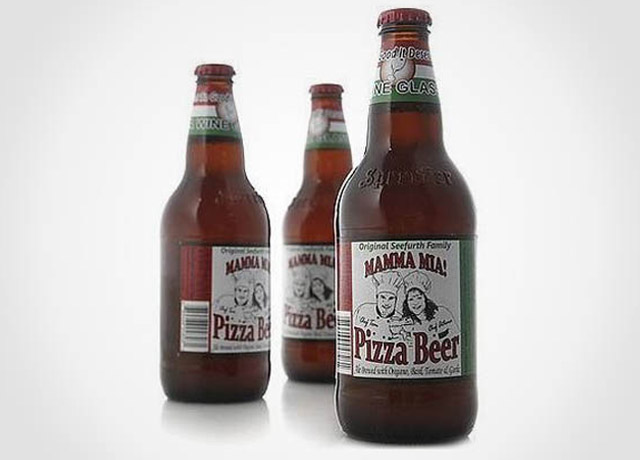 Mamma Mia’s Pizza Beer is created using a margarita pizza, which is “put into the mash and steeped like a tea bag”. The pizza has a whole wheat crust and is topped with tomato, oregano, basil and garlic.

Pizza Beer is debris free and the company says “the essence of the pizza spices is washed off with hot water and filtered into a brewpot, where it is boiled for a long, long time.” The brewery then adds hops and spices and filters into a fermentation vessel and “after a week or two, the beer is good to go”. 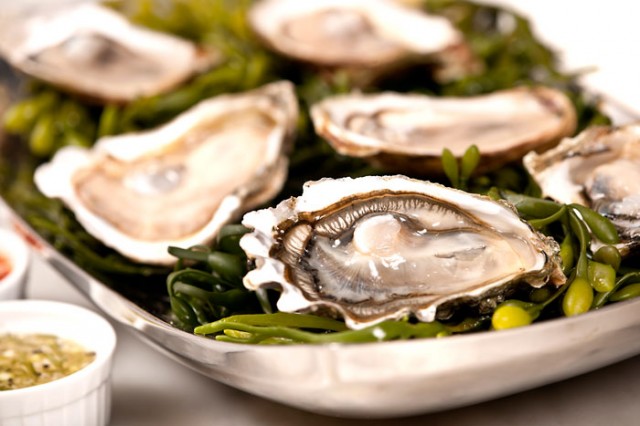 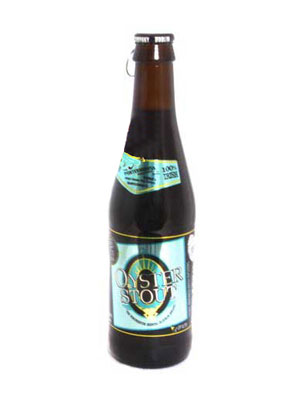 The Porterhouse Brewing Company in Ireland opened the country’s first brew pub in 1996 and then opened a Porterhouse in Covent Garden in 1999.

The brewery creates speciality beers, which was how the Oyster Stout started.

Porterhouse now says that the brew is “rapidly becoming our best selling stout”.

Fresh oysters are shucked into the conditioning tank during the brewing process, giving the stout extra sweetness.

The beer is described as a “superbly balanced brew, smooth and rounded without being bland. But of course not suitable for vegetarians.”

As well as being gifts from the three wise men to the baby Jesus, these three products are part of a craft beer.

Boasting a biblical label, Lost Abbey’s Gift of the Magi beer is a 9.5% abv “golden beer that is bittered with the bark of Frankincense and also contains a small amount of Myrrh”.

Myrrh has roots in ancient winemaking and some reviews describe this beer as having a wine-like quality to it.

The Lost Abbey brewery produces this beer every year to be released at Christmas time. 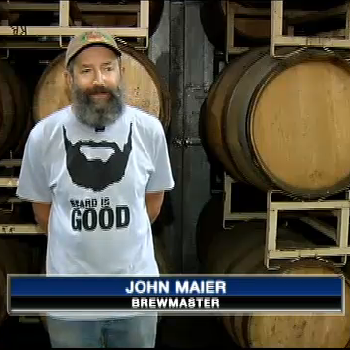 A brewer in Oregon created a beer using the yeast found in his beard.

John Maier of Rogue Ales Brewery Company in Newport, Oregon and the company president, Brett Joyce, were apparently looking for a new source of yeast for their brews when a lab technician swabbed Maier’s beard as a joke.

Having found it to be a viable yeast source (Maier hasn’t shaved his beard since 1978 apparently) they set about cultivating more of the yeast for wider use.

“You’re really not drinking a beard,” Joyce said. “You’re drinking a great beer that happens to have yeast that comes from a beard.” 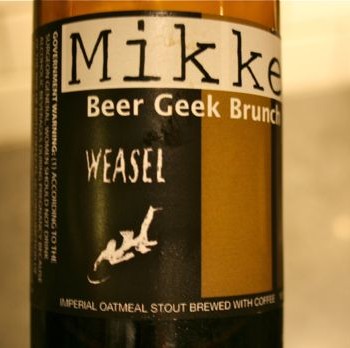 Coffee is an increasingly common ingredient in craft beer, especially with the deep roasted flavours that are a feature in dark beers like stout.

But the Mikkeller Brewery in Denmark took things a step further by using what can be called “cat poo coffee”.

The civet cat, is a weasel-like creature from south-east Asia that only eats the best and ripest coffee berries.

The enzymes in the cat’s digestive system breaks down the beans and workers then collect bean from droppings to use in civet coffee.

This is one of the world’s most expensive coffees, with a strong taste and aroma and Mikkeller used the beans to create its Imperial Oatmeal Stout, which has a 10.9% abv and a “rich, dark espresso finish”.

Please note we have corrected the fact that the Mikkeller Brewery is in Denmark, not Norway.

After an April Fool’s joke provoke a strong reaction the Wynkoop Brewing Company, based in Denver, decided to go ahead with the Rocky Mountain Oyster Stout, which is made using bulls’ testicles.

A Rocky Mountain Oyster is another name given to a popular local dish – fried bull’s testicles.

The eight-barrel batch, made for last year’s Great American Beer Festival, included over 11kgs of bull testicles that were sliced then roasted by Wynkoop sous chef Andrew Langlo, before being added to the beer’s mash.

Wynkoop says, “Rocky Mountain Oyster Stout is an assertive foreign-style stout, slightly viscous, with a deep brown colour. It has equally deep flavours of chocolate syrup, Kahlua, and espresso, along with a palpable level of alcohol.” Only in America…