Wine critic Robert Parker’s in-bottle scores for 2010 Bordeaux are expected today as interest in the vintage builds once more. 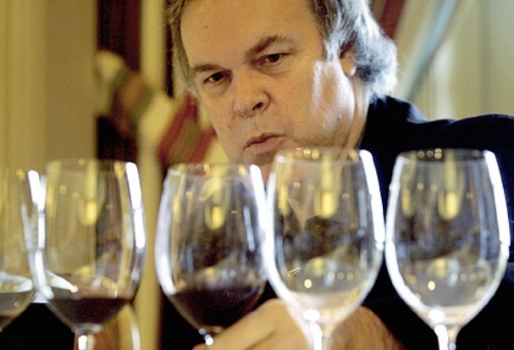 The erobertparker bulletin board would suggest that nine wines have received the “perfect” 100-points, including one that has never had 100 points before.

Despite roundly praising the vintage when he released his provisional scores, Parker has been more sparing with his top scores than he was with the 2009s.

He has also been more restrained than fellow critic James Suckling, whose own in-bottle scores saw 11 wines gain 100 points.

Bearing in mind the initial reports, one of these has not made the 100-point cut. One that has, however, has never been given 100-points before and has, therefore, risen above its initial score.

If that is the case then Pichon Baron, which has never had a 100-point wine and had a 97-99+ provisional score, is a good front runner.

Parker’s scores have a tendency to push up prices for the latest vintage, particularly for the higher scored châteaux as was seen with the 2009s.

Liv-ex has already noted that the vintage is attracting more attention, with this month being the most active since May 2012.

However, the index asked whether prices for 2010 would rise much further. Buying so far as centred on the relatively more affordable names such as Pontet-Canet and Grand Puy Lacoste.