Which game-changing women hold the most power in the wine world today?

Our top 50 have been ranked according to the extent they are shaping what’s in our glass, from the winemakers making it, to the savvy buyers bringing it to our attention. The variety of different jobs our entrants undertake is testament to the fact that women have conquered and are thriving in all areas of today’s wine trade. Read on for our first installment of the top 50 most powerful women in wine, where we round up from number 50 to 41.

Due to popular demand we have changed the image on this page of the feature. The original image was not meant to cause any offence, we apologise to anyone who was offended. We look forward to comments about the feature and the list, Teamdb. 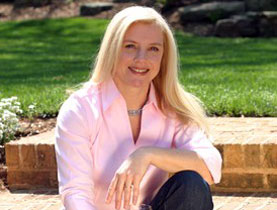 AGE: 52
One of the original pioneers of modern Priorat, along with Rene Barbier, Alvaro Palacios and José Luiz Perez, Swiss-born Daphne Glorian is at the helm of one of Priorat’s smallest and most prestigious estates, Clos Erasmus in Gratallops, which today is almost exclusively sold in the US via her husband Eric Solomon’s import company European Cellars.

Clos Erasmus proved popular with Robert Parker’s erstwhile Spain critic Jay Miller, who gave both the 2004 and 2005 vintages of its Clos i Terrasses a perfect 100- point score, describing the 2005 as having, “liquid minerality.”

Glorian is now shifting her focus at the estate back to Garnacha for her top wine, with the ultimate goal to get as close to 100% Garnacha as possible. 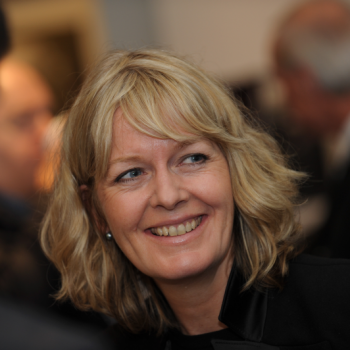 Joining the company as CEO in 2006, having worked in consumer marketing for the likes of Allied Domecq and the Campbell Soup Company, Levett is passionate about opening up wine to the world of consumers.

Respected for her integrity and for helping to build Enotria’s reputation, during her time with the company, Levett has been credited with diversifying Enotria’s portfolio, taking it from a strong Italian slant to representing a broad range of agencies from around the world, including a number of new wave Spanish producers from up-and-coming regions such as Cariñena, Cigales and Montsant. 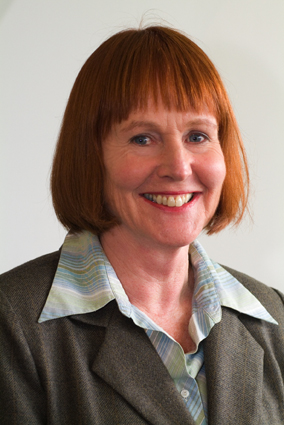 The chief executive of Wines of South Africa since May 2000, Birch has been a torchbearer for South Africa’s green winemaking initiatives, promoting the industry’s environmentally friendly techniques and strategy in export markets around the world.

In the past 10 years, she has helped to treble sales of South African wine in international markets.

Beyond her immediate role, Birch has been involved in initiatives to get people from disadvantaged backgrounds into the wine trade, and has played an enormous part in promoting sustainability in South Africa, creating a Sustainability Seal, an international first that promotes production integrity from vineyard to consumer. 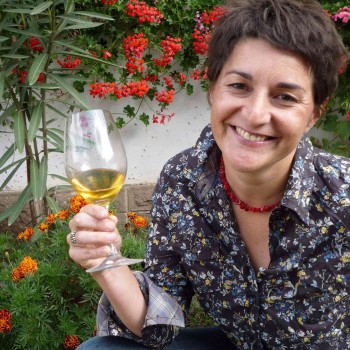 It was a sell-out success, spawning a second fair this year, RAW, in which she went head-to-head with Wregg’s Real Wine Fair and pulled in thousands of punters across three days this May, despite the fair overlapping with the London International Wine Fair.

The self-confessed “crazy French woman” plans to repeat the coup next year.

AGE: 61
Married to Bordeaux go-to consultant Michel Rolland, Dany also plays her part in consulting for some of Bordeaux’s biggest names, including a key role as leading consultant for Pomerol estate Le Pin, producer of one of the most expensive wines in the world, run by Jacques Thienpont and Fiona Morrison MW.

She also co-directs The Rolland Collection with Michel – a series of wines from five appellations on the Right Bank in Bordeaux, including Château Fontenil and Le Bon Pasteur, along with three wines from Argentina, including Clos de Los Siete, two from South Africa and one from Spain – Campo Eliseo in Toro. 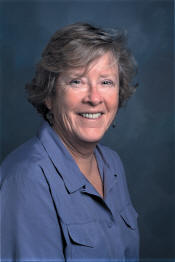 No round-up of the most powerful women in wine would be complete without tipping one’s hat to Ann C Noble, creator of the Aroma Wheel, credited with enhancing consumer understanding of both wine tasting and wine terminology.

The first woman to work in the oenology department of UC Davis in California, the sensory chemist invented the Aroma Wheel there in 1984.

Divided into segments, the wheel gives a visual map of the different categories and aroma components found in wine, such as floral, spicy, fruity, earthy and woody, and has become an indispensible tool for both wine students and enthusiasts. 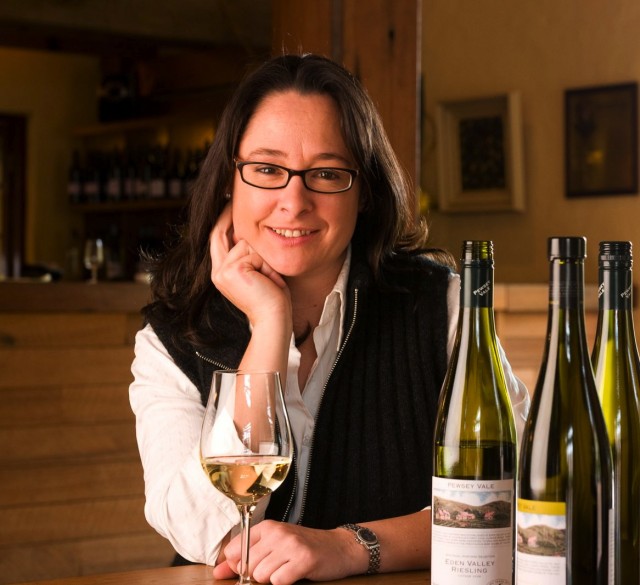 Involving herself in every aspect of winemaking and cellar management during her tenure, Rose has actively pioneered the Viognier variety at Yalumba, resulting in the creation of The Virgilius Viognier, which has helped to put quality Australian Viognier on the map.

Known for her flair and painstaking attention to detail, she has also been instrumental in the development of Riesling at the estate. In her spare time she judges at both Australian and international wine competitions. 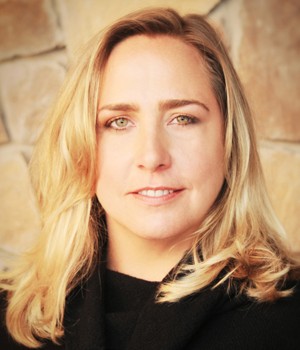 She is hired by wine collectors across the US to authenticate the contents of their cellars and played a pivotal role in the Rudy Kurniawan case in identifying a number of the wines the Indonesian-born collector was selling as fakes.

She began raising concerns about Kurniawan’s “magic cellar” a decade ago. He is currently on trial in New York for four counts of fraud – and Downey has subsequently been busy doing interviews with Vanity Fair, Fox Business, and CNBC’s Crime Inc. “There’s a lot of dubious wine out there. I don’t sugarcoat it if I find fakes,” she says.

AGE: 33
The eldest daughter of Pierre-Emmanuel Taittinger, Vitalie is gearing up to take the reins at her family’s Champagne house, and is becoming increasingly involved as a global ambassador for the brand, hosting Taittinger tastings and dinners in key cities around the world.

With a degree in design, Vitalie is currently artistic director for the family-owned house, which she joined in 2007, starting out in the marketing department.

Her mission is to develop and reinforce Taittinger’s image through its visual identity via projects such as the Taittinger Collection series, where each release is designed by a contemporary artist. 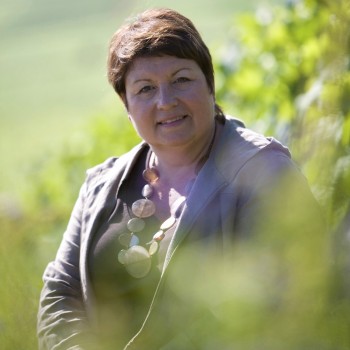  In 1998, Parent took charge of Domaine Parent from her father Jacques. A former law student, she looks after the technicalities of the viti- and viniculture, while her sister Catherine Fages-Parent is responsible for the commercial side of the business.

Parent is custodian of the 10-hectare estate in Pommard, which produces around 6,500 cases of wine a year, 90% of which are exported.

At Domaine Parent, the ever- passionate Anne produces wines of all levels, from Bourgogne to grand cru. During her tenure she has reduced yields and begun fermenting with local yeasts.