Australia’s First Families of Wine is to embark upon its first trade mission to China and Hong Kong next year, in a bid to get Asian consumers thirsty for Australian fine wine. 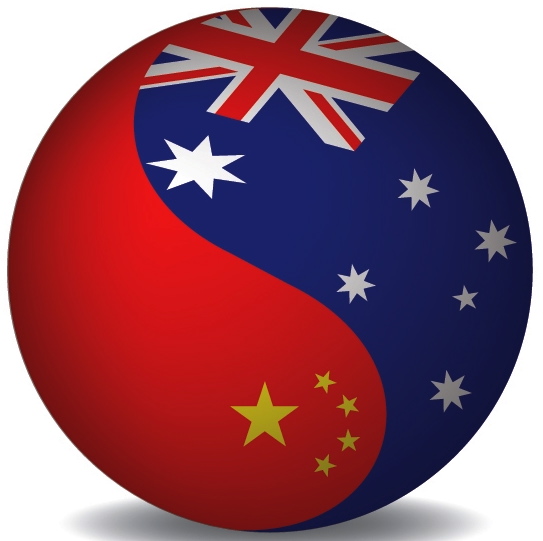 Australia’s ranking as the second most imported wine in China makes China a key market.

The Asian mission will take AFFW representatives to five cities, including Beijing and Shanghai, where they will meet and mingle with government officials, wine writers and consumers.

Comprised of some of Australia’s oldest family-owned wine companies, including Henschke, Yalumba, De Bortoli, Howard Park Wines and Tyrrell’s, the group is keen to play on its long history in a country that venerates family and tradition.

”There is a lot of respect from the Chinese for family values and tradition.

A third-generation Taylors managing director, Taylor will be dividing his time and attention between Australia and China during his tenure at the close-knit wine body.

”China has long been identified as a market with great potential for Australian wine.

”To have the greatest impact, our industry needs to speak with a unified voice in China. I see this as an important objective for Australia’s First Families of Wine,” he said.

Created in 2009, AFFW is formed of 12 family-owned wineries keen to highlight the quality and diversity of Australian wine to counter the image in international markets of Australia as a cheap wine producing country.

AFFW has run events in England, Canada and Ireland, along with a number of local tastings showcasing the wide array of wines made by the 12 member estates.