Younger drinkers are more likely to check the alcohol units on a label than older people, claims a new study. 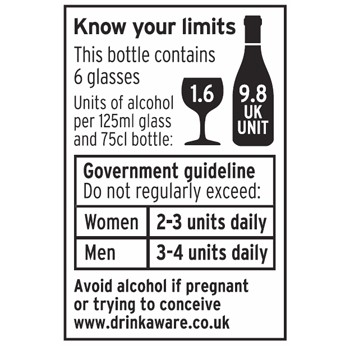 The overall findings in a study by researchers Mintel has said that a majority of people fail to acknowledge the alcohol content in the drink, with only 29% of the people are aware of the alcoholic content in their drink.

But the researchers reported that more than half of 18-24 year olds “pre-load” the booze – drinking at home before going out – compared with only 7% of over-45s.

Despite the fall, 69% of at-home drinkers felt they were saving money – helped by the fact that a third of consumers only buy alcohol when it is on special offer.

The drinks industry has signed up for the “responsibility deal” to raise consumer understanding about the number of alcohol units in their drinks.