The Box Steam Brewery is set to be the first UK brewery to trial a new strain of yeast – BRY-97 American West Coast Yeast – in its beer production. 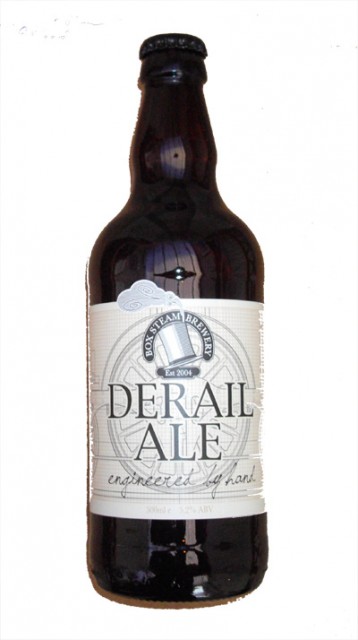 The US strain, supplied by Lallemand Brewing, is being used by a number of commercial breweries and will be used for the UK’s brewery’s brand Derail Ale this summer.

Produced in ISO 9002 certified plants, no other colours, preservatives or other unnatural substances have been used in its preparation.

“The aroma of this new yeast is slightly estery, almost neutral and does not display malodours when properly handled. BRY-97 is a flocculent strain and so slightly reduces hop bitter levels.”

He continued: “Derail Ale is styled as an American IPA, hence the decision to try brewing with a Native American yeast. The predominant flavours of all American IPAs are bitterness and hop aromas.

“We are already using American hops to give us these authentic flavours and we hope that this American yeast strain will help us go a step further, reproducing those classic flavours produced on the US West Coast and much loved by ale enthusiasts in the UK.”

Brewing will start in mid-June and the finished product will hit shelves in July.